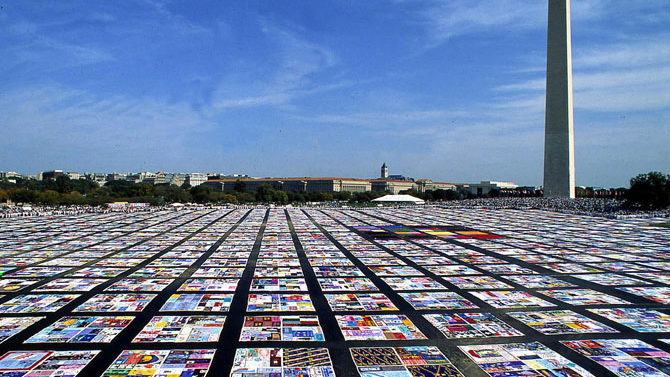 BROUN’S IN: As expected, U.S. Rep. Paul Broun confirmed last week that he’s running for Senate. But it wasn’t the Krazy Korner guy who made the announcement at a Buckhead hotel. Broun, whose slogan is “In Defense of Our Constitution,” (except all the amendments after the 16th) talked about nothing but reining in out-of-control federal spending. For maybe the first time ever, he made it through a whole speech without comparing President Obama to a mass-murdering dictator or ridiculing a proven scientific concept.

My colleague in Atlanta, Tom Crawford, thinks Broun is the frontrunner in the GOP primary. We don’t know who all’s going to run yet—Lt. Gov. Casey Cagle and Reps. Tom Price, Phil Gingrey and Jack Kingston are strong possibilities—but I don’t think Broun can go through an 18-month campaign without making national headlines for multiple gaffes. And while rural Northeast Georgia conservatives might lap it up, establishment Republicans in north metro Atlanta won’t. Anyway, it’s going to be fun to watch.

NANCY’S NOT GREEN: About four years ago, then-Mayor Heidi Davison asked the ACC Planning Department to draft stronger buffer requirements for lakes, ponds and wetlands, possibly bumping them up from 25 feet to 50 or 75. Instead, planners and Mayor Nancy Denson want to do the exact opposite.

According to planners, buffers greater than 25 feet around lakes and ponds don’t improve water quality much, and wetland buffers are difficult to regulate because they’re constantly shifting. The Upper Oconee Watershed Network disagrees and is pushing for 50-foot buffers around ponds, lakes and wetlands.

The Planning Department proposal—put on hold by the commission Feb. 5 for further study—would remove almost all local protections for lakes, ponds and wetlands, instead relying on the state’s 25-foot buffer. A judge ruled last month in a case involving an artificial lake in Grady County that wetlands are state waters, thus the buffer applies. But that ruling could be appealed and overturned.

Denson called buffers “a taking of property” if they prevent people from building, and said that having stronger environmental laws than what the state requires (which isn’t much) is bad for economic development.

“If we have 50- or 75-foot buffers and our adjacent counties don’t have those, we’re going to be bypassed,” she said. Yeah, because Athens really wants to be more like Jackson County.

If I were running for mayor in 2014, I’d slap that quote on a mailer and send it to every Democratic voter in the city. Not to mention the fact that Davison’s proposal for a green building code is still on hold, and ACC’s environmental coordinator position, which Denson tried to eliminate last year, remains unfilled.

GINN’S GUN BILL: Anyone who’s licensed to carry a gun in any other state could carry one in Georgia under a bill sponsored by state Sen. Frank Ginn, R-Danielsville. So if, say, Montana decided to let mentally ill convicted felons walk around with assault rifles, they could do it in Georgia, too.

Ginn said he’s been working on the bill with the National Rifle Association and a member of the South Carolina legislature since last year. “If they’ve got a carry permit in their state, we’ll recognize it and hopefully, we can get them to do the same,” he said.

Oddly enough, Senate Bill 101 would also make it illegal for housing authorities to restrict guns in the projects. Ginn couldn’t name any housing authorities that ban guns, but said the issue came up during debate on a similar bill last year. “A couple of them have done that, or tried to, at least—take away somebody’s Second Amendment rights,” he said. “If we can make it clearer, we’ll be in much better shape.”

Residents and guests who have the proper permits can have a gun on Athens Housing Authority property, spokeswoman Marilyn Appleby said, but firearms can’t be concealed, nor can they be used, according to the leases tenants sign.

UGA VP LEAVING: The University of Georgia has yet another leadership position to fill. Since the Board of Regents promoted Jere Morehead to president, he’ll have to hire a new provost. And Vice President for Student Affairs Rodney Bennett is leaving to become  president at the University of Southern Mississippi. Morehead has named Vice President for Student Affairs Libby Morris interim provost and plans to hire permanent replacements for himself and Bennett by Jan. 1.

There was some grumbling about hiring an out-of-towner (Kelly is from St. Louis, MO) to make the Classic Center’s public art. Personally, I think “Nest” turned out great, although hiring a local artist would have been preferable. The Cultural Affairs Commission is looking to hire Athens artists for public art projects at the library and the new Rocksprings Park pool.

AIDS QUILT: And come back to the Classic Center sometime between Feb. 18–20 to take a peek at the AIDS Memorial Quilt. More than 600 panels from the 54-ton, handmade memorial to 94,000 people who’ve died due to AIDS will be on display in the new Grand Hall. An opening ceremony is scheduled for 6 p.m. Monday. During the closing ceremony at 5:30 p.m. next Wednesday, people can give new panels to the NAMES Project Foundation, the quilt’s custodian.

The quilt’s coming to town as part of AIDS Athens’ 25th anniversary. The nonprofit offers HIV testing and services like health care and housing to area residents who are HIV positive.