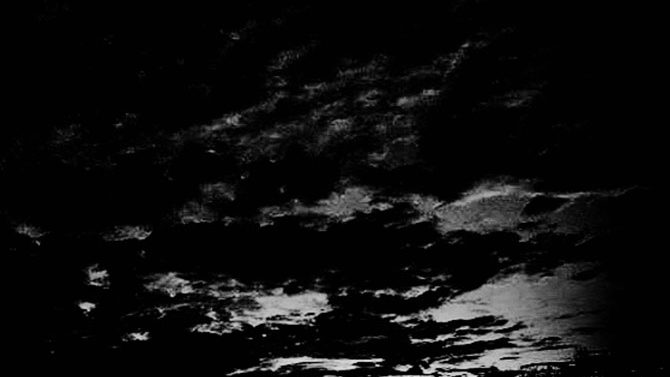 LOAD IN: Nuçi’s Space temporarily closed its doors as part of our group effort to keep everyone as safe as possible. But it has reignited the Garrie Vereen Memorial Emergency Relief Fund in an effort to assist the most vulnerable and needy in our scene at this time. The fund is named after the dear friend and equipment manager of Widespread Panic, who died by suicide in 2011. The provided assistance will come in the form of mini-grants that are limited in both scope and nature, so please only consider applying if you absolutely have nowhere else to seek assistance. This will help ensure that those without additional resources are served first. If you would like to apply for assistance, or if you would like to donate to the fund, please see nuci.org/garrie-vereen-emergency-relief-fund. On that page, you’ll find several economic relief resources for Athens area music and entertainment industry workers, too. Flagpole has an extensive list of resources online, as well.

KEEP ‘EM MOVING: Even though there’s no official release date forthcoming, Joe Wiley and the Movin’ Men have a new album out named Eight Swords. Wiley went ahead and put it out there since, as I assume and as we’ve been told, the waiting is the hardest part. The pace here is markedly picked up over his recent album, Bright Immensities (credited to Rose & Joe), and things go a lot smoother because of it. The 12-song album treads a modern folk territory as good as any, I suppose, but I tend to lean heavily away from the overt humor of songs like “Let’s Put ‘Em Together” and more toward the cleverness of “Sugar Snap Peas” and the ‘70s-soft-focus country of the title track, “Eight Swords.” This is available on Spotify, Amazon Music and Apple.

AND THE NOMINEES ARE…: The live ceremony is postponed for obvious reasons, but the Vic Chesnutt Songwriter of the Year Award is marching along. A virtual ceremony will be held instead on Apr. 9. The five finalists for this year are Randall Bramblett, DopeKNife (Kedrick Mack), Jim Willingham, Jim White and Sarah Zuniga. Each finalist will receive $250 to assist with the possible impacts from Covid-19, and the overall winner, aka the Songwriter of the Year, will receive an additional $750. The judges for this year’s award are musicians Caroline Aiken, Boo Ray and Patterson Hood; poet and spoken-word artist Adán Bean; and former Flagpole music editor Gabe Vodicka. There are plans to host a live event with the finalists and other performers, perhaps sometime in the fall. For more information on the virtual ceremony and other developments, please see facebook.com/VicChesnuttAward.

DEPOSITS ACCEPTED HERE: Singer–songwriter Tyler Key quickly released a new EP last week named, appropriately enough, Cabin Fever. All proceeds from its sale will benefit the Food Bank of Northeast Georgia. The seven-song release features three new tunes plus four new versions of older songs of his. Of particular interest is the reworking of the darkly romantic and slightly Springsteen-ish ‘Penelope,” as well as the steadfast “Wild, Wild River.” Check this out at tylerkey.bandcamp.com, and learn more about the food bank at foodbanknega.org.

BZZZ BZZZ BZZZ: The young god Michael Potter (Garden Portal, Null Zone) released a very limited cassette edition of a new “double album,” which is actually two albums slapped together. It’s titled We Will Burn This Place To The Fucking Ground / Dead Skies. The first two tracks comprise the first record, and are taken from two separate live sessions by The Electric Nature featuring Potter, Michael Pierce and Thom Strickland from 2018. I think it’s best to take these two at face value and as a single piece so, yes, it screams and scrapes and howls and groans and—due to the sequencing—is akin to being dropped off a tall building but taking some comfort in being swept up. It’s just brutal. So, now let’s talk about the comparatively sunnier Dead Skies. These four tracks are each separate recordings done in different sessions between 1999–2019. Whereas “Drone Death” approaches and maintains a cohesive structure beginning around the two-minute mark, the title track is seven minutes of pure, oscillating glitch. “Dungeon” is structurally very similar to “Drone Death,” and even includes what sounds like a gong or church bell. The relatively accessible “Ghosts” clocks in at a mere 5:47 long, which is a lifetime in rock and roll timekeeping, but basically single-length for this type of stuff. Even so, the overall message of doom is nicely elevated by the full-chord guitar feedback toward the end. This is also available digitally, and you can grab yours at theelectricnature.bandcamp.com.