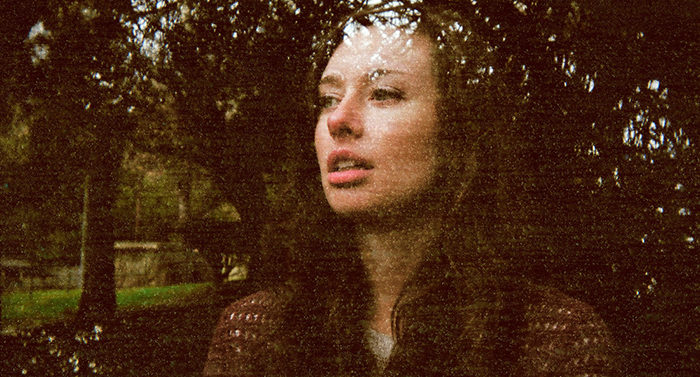 Family Video Night: Master video archivist Chip Shirley has done it again. A couple years ago, Shirley thrilled us by uploading a cool and rare Athens video, a 1986 episode of the Observer Television program “Partyline.” This time, he’s given us an entire episode of the gone-too-soon-to-be-remembered SCOPE Video Magazine from 1999. Shirley reports that, for many years, he assumed his video files were corrupted and unusable, but it was actually his playback equipment that was wonk. Ain’t that the Athens way? The 25-minute film has proper segments featuring Jucifer, the 8-Track Gorilla, Harry Carry, Widespread Panic (from the band’s “Panic In The Streets” show in downtown Athens), LeGuano and Athens experimentalists Melted Men with The Olivia Tremor Control. In true “video art” fashion, there are also weird bits and bobs of street scenes, close-ups, etc., and careful observers (specifically those old enough to recognize all the 14-years-younger faces!) will catch glimpses of Dave Marr, the late Bill Doss, Deonna Mann, Andrew Rieger, Little Kings Shuffle Club and Manhattan Cafe proprietor Joey Tatum (who, seriously, hasn’t aged a day), various architectural and streetscape scenes that really make you think about how much—and how little—has changed in Athens. Dig it the most, like I did, on Homedrone.

Confess: Fester Hagood has hosted his Tuesday Night Confessional for exactly one year and one week, and he celebrated it with a big hoo-ha of barbecue and hanging out before last week’s edition. Officially billed as “Fester Hagood’s Tuesday Night Confessional Songwriter Showcase,” the weekly Nowhere Bar happening is exactly that. As if to prove his point (and his staying power), Hagood sent me a list of every single artist who has played the event over the last year broken down categorically by week, but I never doubted him once. All in all, he’s hosted over 100 players (not including repeat performances). Upcoming showcases include Hank Barbe, Eric Dodd and Hart Sawyer on Oct. 15. You can keep up with the happenings on Facebook. While you’re there, give him a hand for all his hard work coordinating this week after week.

Catch Some Rays: Lera Lynn has released a new EP in advance of her next full-length LP. It’s titled Lying In the Sun, and it’s a tightly packaged, five-song affair. The EP includes a cover version of Bruce Springsteen‘s “Fire,” an outtake from his 1978 album Darkness On the Edge of Town and a song that became a sizable hit for The Pointer Sisters. Lynn’s version is understatedly sizzling and slightly unnerving. The cover features Lynn standing in front of a ring of fire, which reminded me pretty immediately of Lynyrd Skynyrd‘s Street Survivors cover art. The upcoming album, The Avenues, is slated for release sometime this winter. For now, you can stream or download Lying In the Sun, as well as previous releases, at leralynn.com.

Think It Over: The dazzling duo of John Norris and Killick Hinds, known collectively as Crazy Hoarse, will once again take an Athens stage. This time it happens at The World Famous on Saturday, Oct. 19. As a special treat, Atlanta duo Duet for Theremin & Lap Steel will also play. As its name implies, the group features theremin (by Scott Burland) and lap steel (courtesy of Frank Schultz), and the unlikely pairing produces a harrowing sound that is utterly worth the time spent digging into it. Visit duetonline.net and dftals.bandcamp.com.

Bits-N-Bobs: Jazz-pop vocalist Marty Winkler will co-headline The World Famous with Kate Morrissey on Friday, Oct. 18. Winkler will be joined by Bryan Shaw on keys and Tony Oscar on percussion… Bones In the Desert, the quite pleasing new album by Scott Baxendale and Jack Logan, is now available via iTunes and on vinyl via record stores. The digital version features two bonus tracks, but who cares, right? That’s hardly a reason to forgo the vinyl. And, of course, it’s with no sense of irony at all that I’ll tell you to stream it via bonesinthedesert.bandcamp.com.