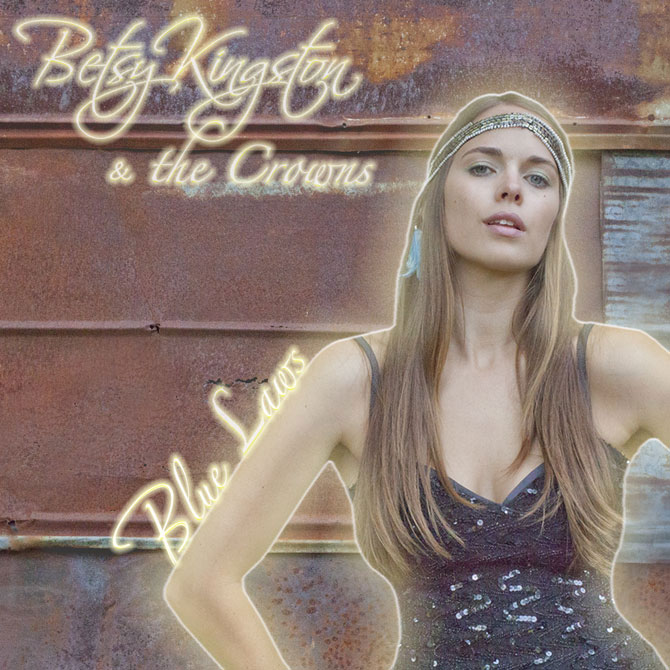 Betsy Kingston’s soulful voice effortlessly powers her genre-hopping debut album. Kingston and co-conspirator/guitarist Joseph Dinnan were both raised in Georgia, and though they have recently lived in such far off locales as Colorado and California, their Southern roots run deep.

Blue Laws is neatly divided between booze-soaked blues-rockers and gentle country-folk numbers that occasionally lament the lack of booze, as on the title track. Opener â€œ44â€ begins innocently with ambient noise, then transitions into a tumbling rhythm that showcases Kingston’s edgy evocations of love at the end of a bullet. On â€œGoodbye Sweet Boy,â€ Kingston flexes her down-home charm, letting a free-loader go in the most graceful way.

Regardless of genre, each song is crisply produced. Horn arrangements, as in â€œInvisible Man,â€ among others, frequently steal the show, punctuating Kingston’s confrontational lyrics. Kingston covers a great deal of musical territory on her debut, but her vocal delivery and lyrical perspective logically reinforce her identity, which will surely grow as she continues her momentum as a songwriter.