Five Bands to See at This Year’s Cloud Recordings Festival 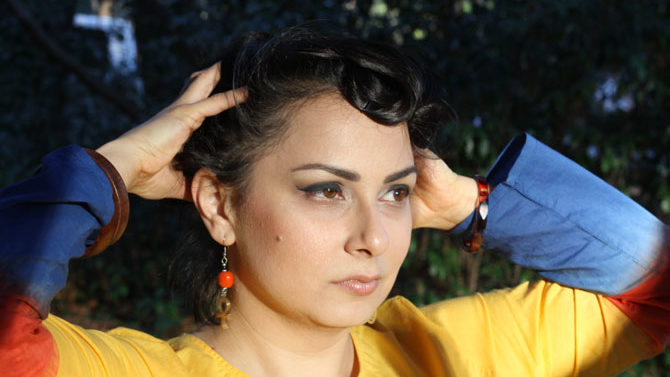 For the past six years, Athens mainstay John Fernandes—known for his contributions to The Olivia Tremor Control and Circulatory System, as well as his sagelike stewardship of the local experimental scene—has invited a bunch of his favorite artists to play the Cloud Recordings Festival. The event, named for Fernandes’ boutique label, skews towards the unorthodox end of the musical spectrum but remains an engaging, user-friendly entry point into the multi-instrumentalist’s wild world.

This year’s festival takes place over the course of three nights at Prince Avenue haunt Go Bar and features a diverse lineup of regional acts, including guitar explorers Michael Potter and Jacob Sunderlin, avant-pop act Seadust Mercury Dream, free-jazz crew The Golden Crescent Wrench and many others, including Fernandes himself. Here are five other acts we can’t wait to see:

The performing alias of Athens-based artist Cloud Powers, Goddess Complex is one of several local woman-led projects that have excitingly begun to reclaim drone, ambient and noise music from their bearded-white-male counterparts. As Goddess Complex, Powers creates an immersive live experience by way of swirling, oceanic loops and expressive, effects-drenched vocals that, while largely wordless, seem to speak volumes.

A luminary of Atlanta’s active experimental scene, composer Saira Raza has been praised for her solo sets, which center on cello loops that Raza layers and manipulates with various effects, transforming the classical instrument into a tool for mindful innovation. Starting from a melodic template established by contemporary pioneers like Arthur Russell, Raza draws from world, folk and electronic influences to create a hypnotic sound that’s all her own. 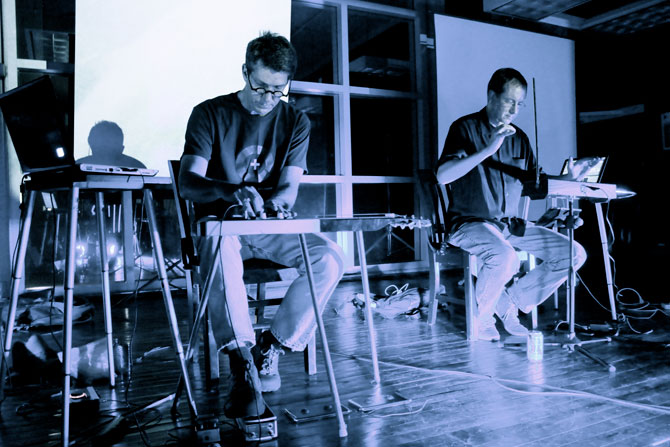 Duet for Theremin and Lap Steel

Specializing in “improvised post-ambient electronic music,” the aptly named ATL group Duet for Theremin and Lap Steel has amassed a sizable catalog of live and studio recordings over its 12-year existence, with the latest being Winter… 17/18, a collection of five chilly excursions recorded last winter and released in May. The duo’s 2016 album, 10, is a compelling, purposeful LP that stands as its most well-rounded release to date. 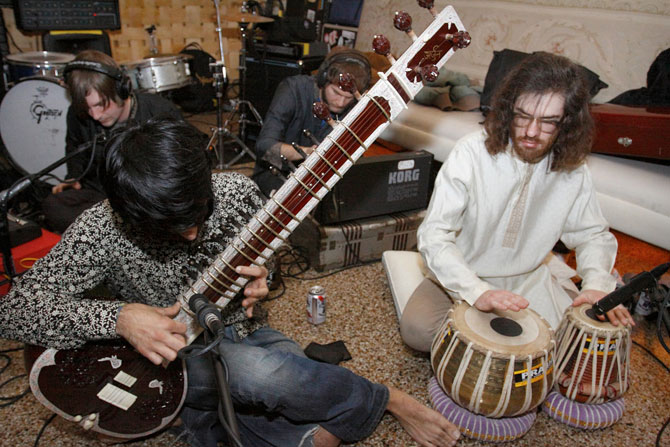