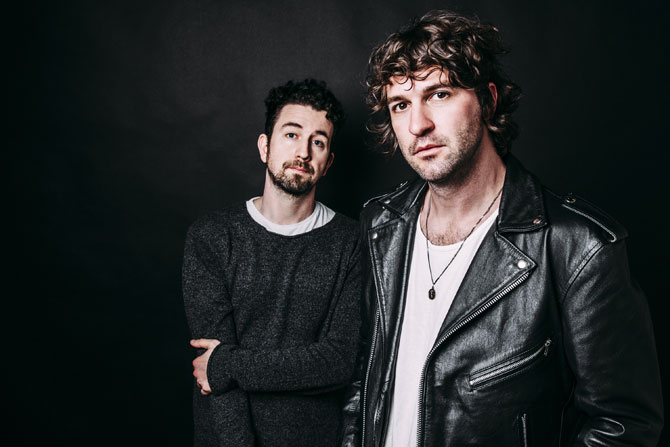 Summer’s not as slow for Athens music as it once was—thank AthFest, Popfest, Hot Corner Fest and SlopFest for that—but in terms of touring bands stopping off in town, autumn is still where the action is. Local venues have been booking up a storm all summer long, and big names are steadily appearing on their calendars for the months of September through November.

Below, check out 10 touring acts we’re psyched to welcome to town this fall. As always, find this week’s listings here.

Fronted by teenage musician, model and actress Clementine Creevy, Los Angeles-based Cherry Glazerr caught the attention of hip California imprint Burger Records a few years back and released its third LP, Apocalipstick, via Secretly Canadian at the start of 2017. The album nabs from ’90s grunge and alt-rock without falling too far down that oft-traveled rabbit hole.

It wouldn’t be fall without a visit from sludge-rock godfathers the Melvins, for whom the 40 Watt is a home away from their Pacific Northwest home. The 34-year-old group has stuck to its rapid-speed release schedule with A Walk With Love & Death, a double album put out by Ipecac last month. Drummer Dale Crover has called the record “one giant, dark, moody, psychotic head trip.”

Hot on the heels of Phish’s Baker’s Dozen concert series at Madison Square Garden—13 shows, during which the legendary jam band played no song more than once—the group’s bassist comes to Athens. Drawing on his vast back catalog (both solo and with Phish) and incorporating various reggae and electronic flourishes, Gordon’s live show is an eclectic counterpart to his main band’s sportive psychedelia.

Athenians of a certain age know Monk Parker from his time spent here fronting the bands Parker & Lily and The Low Lows, both low-key affairs that drew on dusty Americana and plaintive folk. Now based in Austin, TX, Parker dropped a second solo album, Crown of Sparrows, earlier this month via Grand Jury. Its six swimmy, steel-guitar-laden tracks should satisfy fans of Will Johnson and Phosphorescent. 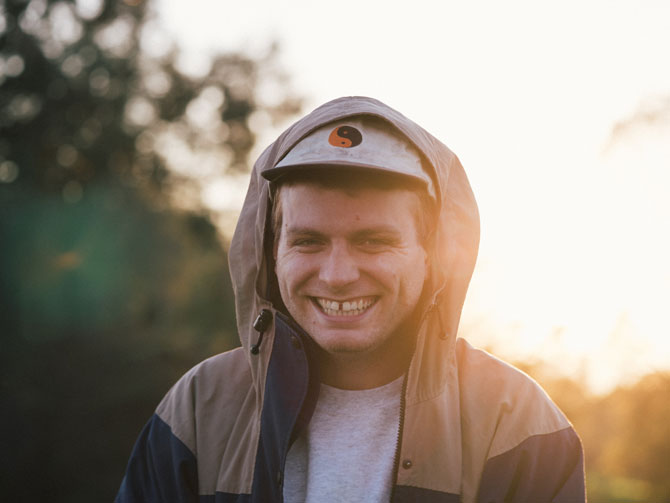 Despite a reputation as indie-rock’s resident goofball, Mac Demarco has quietly amassed an impressive discography since debuting with the enthusiastically silly Rock and Roll Night Club EP in 2012. One might even say This Old Dog, DeMarco’s latest and most yacht-rock-adjacent LP, released in May through Captured Tracks, reflects a certain newfound maturity, onstage antics be damned.

Created by two former members of indie hotshots Unknown Mortal Orchestra and Smith Westerns, Chicago band Whitney has become a buzz band in its own right thanks to last year’s remarkable Light Upon the Lake. A mix of country twang, Laurel Canyon sunshine and simplified soul, the group’s wistful indie-folk is seemingly tailor-made for crossover appeal.

Two decades after founding Bright Eyes, the emo project that provided a blueprint for countless confessionalists, Conor Oberst remains one of his generation’s most perceptive songwriters. After releasing Ruminations, a stripped-back solo effort, last year, Oberst returned in March with Salutations, a companion piece that contains full-band versions of its predecessor’s 10 songs, plus seven new gems. 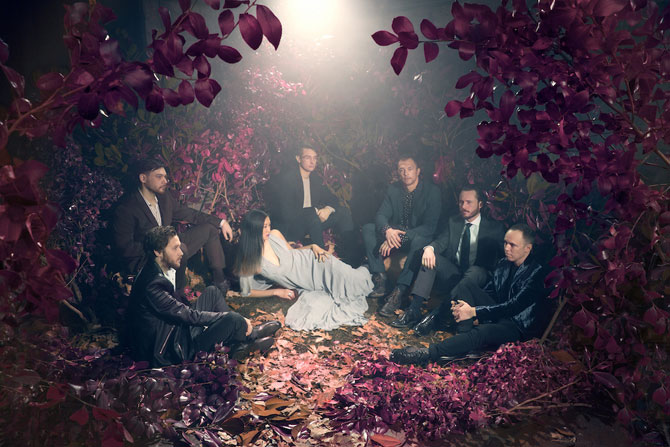 Creating a compelling blend of chamber pop, modern classical and post-rock, Brooklyn-based ensemble San Fermin is the brainchild of composer and Yale grad Ellis Ludwig-Leone and features the vivid vocals of lead singer Charlene Kaye. The group experiments with musical textures and storytelling methods on its latest album, Belong, out earlier this year.

America’s favorite hillbilly vampire is headed back to Athens for his annual Halloween-weekend gig. Hinson’s decidedly un-PC schtick is either a spot-on satire of the Trump Age or an uncomfortable reminder of how much progress we’ve got left to make, depending on your perspective. Either way, he puts on a hell of a show.

No band does two-person arena-punk quite like Japandroids, the acclaimed Canadian duo featuring drummer David Prowse and guitarist Brian King. The group is touring this fall in support of its third LP, the shiny yet explosive Near to the Wild Heart of Life. Garage-rockers Cloud Nothings, who share Japandroids’ sense of sonic urgency, also appear on this must-see late-fall bill.