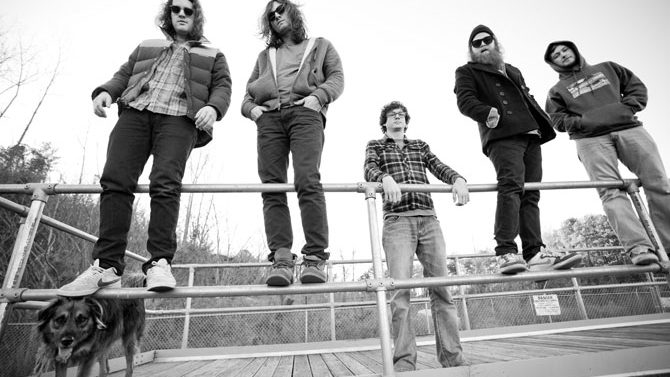 One of the most iconic rock clubs in the world, the 40 Watt has hosted memorable shows over the years by Nirvana, Sonic Youth, Foo Fighters, Pavement, Ween, Interpol, My Morning Jacket, Fugazi, Guided By Voices and countless others who were or would become household names.

Vego, working alongside owner Barrie Buck, was largely responsible for making those classic concerts happen. She looks back on the last quarter-century with fondness, telling Flagpole she’s made many memories—but one stands out in particular.

“[I remember] kidnapping Nirvana and taking them to Barrie and Peter Buck’s house after they played… so they could check out Peter’s record collection. They ended up crashing there and blowing off their radio morning interview in Atlanta… Years later, [when] Dave Grohl and the Foo Fighters played 40 Watt, [he said] that was one of his fondest memories with Nirvana on tour.”

Vego, who adds that there have been “many wonderful times at the 40 Watt, and many more to come,” has invited Athens expats Futurebirds and Nashville synth-folkie Tristen to play Friday’s show, which is sure to be a celebration. Tickets are $16 and available at 40watt.com or at the door.