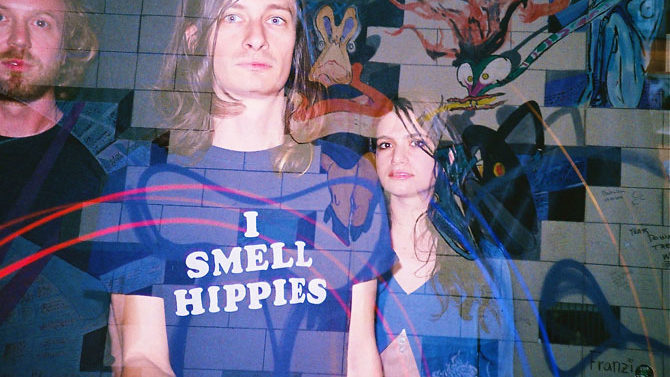 Nonlocal media often cite Athens’ music mecca status in such generic and ill-informed terms that the self-doubt starts to creep up for even the staunchest scene supporter. You’ve no doubt found yourself wondering from time to time if Athens’ music scene is really still all that vital. But then you smacked yourself in the head, because, well, duh.

Still, it is our burden as the Classic City’s colorbearer to occasionally remind the outside world that our cultural relevance didn’t end in the 1980s. Below, we’ve compiled a list of some upcoming local music that has got Flagpole all hot and bothered and damn near sweaty with anticipation. And, of course, there’s plenty more where this came from—so y’all keep calm and carry on. 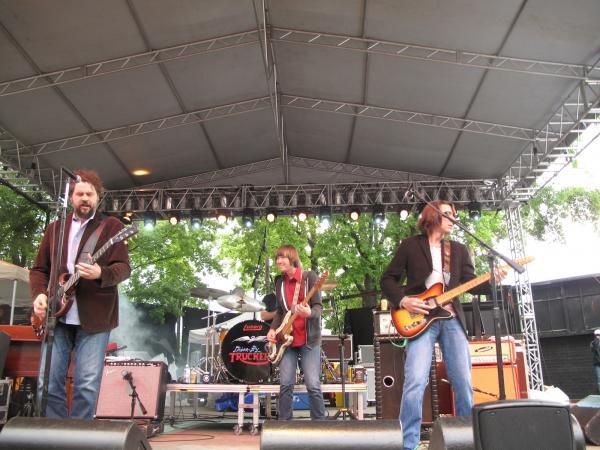 In addition to the much-anticipated re-release (including an expanded vinyl version) of their 2000 live record Alabama Ass Whuppin’, the Truckers will enter Chase Park Transduction in August to record their 10th studio album with longtime producer David Barbe. Frontman Patterson Hood tells Flagpole the band plans to “[cut] it fast, mostly live in studio. The current lineup of the band is really kicking, and we’re wanting to capture what we’re doing right now.” All of which seems to indicate that the record will be a fierier affair than 2011’s soulful but too-restrained Go-Go Boots, a conjecture sure to excite longtime DBT fans. The record, which is as yet untitled (might we suggest A Fierier Affair?), is this list’s lone straggler: it won’t come out this year, although Hood promises that it will see the light of day in “very early 2014.” But don’t begrudge the Truckers their turtle’s pace: it’s a Southern thing. 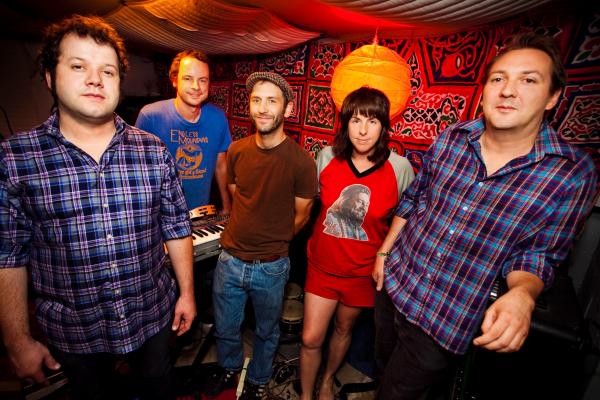 Elf Power: Sunlight on the Moon

With over a dozen albums under its belt, the steadfast Elephant 6 anchor that is Elf Power could be forgiven for resting on its laurels. Instead, led by the warped but friendly mind of frontman Andrew Rieger, the band continues to push forward. The appropriately psychedelic-sounding Sunlight on the Moon, out this October via the group’s own Orange Twin imprint, looks to be another strong outing. Recorded in various locales and capacities—Rieger’s home studio; The Glow Recording Studio with engineer Jesse Mangum (no relation); the haunted and historic Gypsy Farm compound in Lavonia—the album will reportedly return to the fuzzed-out psych-folk of the band’s earliest material and also pay heed to the group’s “powerful live bombast.” Elf Power will accompany the reunited Neutral Milk Hotel on a handful of tour dates this fall, but Rieger says his band will “probably play some house parties or smaller shows this summer to get ready.” Keep your eyes peeled. 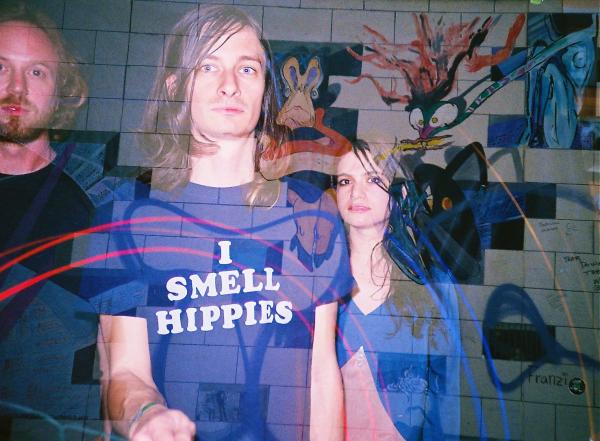 Anyone who’s caught a T. Hardy Morris and the Outfit show over the last couple years knows that the Dead Confederate frontman is equally comfortable with the tender and the tough. Audition Tapes, Morris’ debut solo outing, is set to drop July 30 via L.A. indie label Dangerbird Records. “I’ve always written lots of songs that don’t necessarily fit the Dead Confederate sound,” says Morris, “and I just happened to have enough time last year to finally record a handful of them.” The impeccably crafted album is full of nostalgic, country-rubbed tunes Morris recorded in Nashville, “onto tape and late at night,” like “Hardstuff,” a haunting, elegiac song featuring local session dude Matt Stoessel on pedal steel. (Other notable guests, like songstress Thayer Sarrano and The Black Lips’ Ian St. Pe, pop up throughout). Having already put our greasy ear-paws all over this one, we can attest to its solidity. Lead single “OK Corral” is one of our favorite tracks of the year—and yes, we know it’s only May. 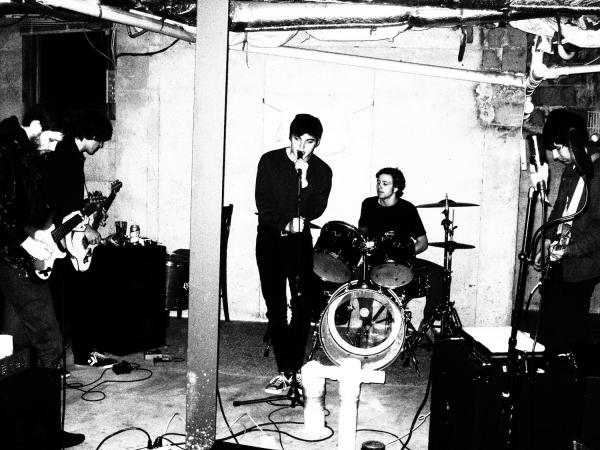 Don’t be surprised if the drolly titled DYI (or “Do Yourself In”), Muuy Biien’s official debut for local label HHBTM Records, ends up being a pretty dramatic departure from the group’s flint-and-spark hardcore beginnings. But don’t expect a lack of dynamism, either. Controlled chaos has always been the name of Muuy Biien’s game, and early reports are that the band has focused its energy inward, adding a whole new layer of tension to its already tightly wound music. Frontman Josh Evans told us last year that the band’s follow-up to This is What Your Mind Imagines would draw from an unlikely set of influences—namely, the gloomy death-rock of groups like Bauhaus and Christian Death. Recent live performances, which have seen the band easing back on tempo but ramping up the attitude, have seemed to confirm this development. The album, which is finished, will sit tantalizingly on the proverbial shelf until it finally emerges late this year on CD and LP.

Also In the Works

Blue Blood: TBA
The promising debut from Hunter Morris’ new psych-pop supergroup, which features members of Kuroma and Dead Confederate, is finished but looking for a label to call home.

Easter Island: TBA EP
Studio wizard Andy LeMaster will helm the boards for the local post-rock band’s forthcoming EP, which the band says will be out “early next year, at the very latest.”

Adam Musick: TBA
The former Southern Bitch frontman, who left a life of music to run a pig farm in Virginia, is finishing up a long-awaited solo album here in town. A documentary film, MUSICKLAND, will follow.

New Madrid: TBA
Coming off a breakout year, the local roots-rockers will begin recording their Normaltown Records debut this July at Chase Park. The album’s set to drop in early 2014.

Tunabunny: Kingdom Technology
Sticking to its self-imposed one-album-per-year minimum, the prolific and awe-inspiring experimental pop group will release its fourth full-length this fall via HHBTM.