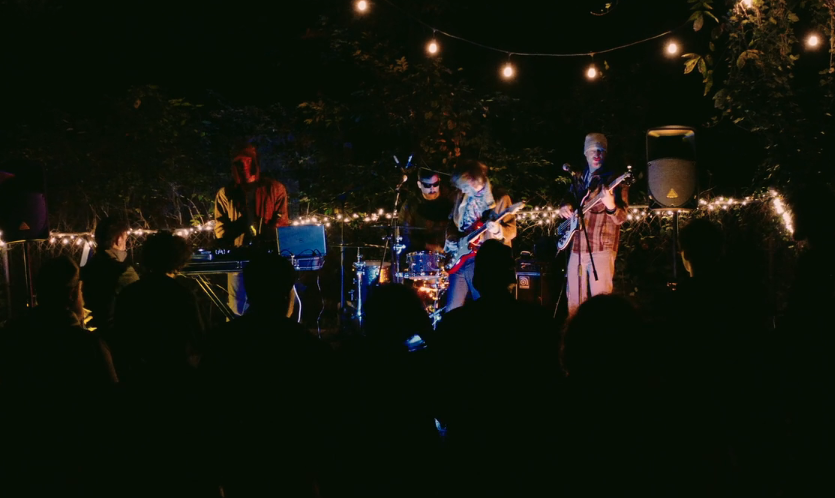 Though we won’t have Nicholas Mallis & The Borealis’ in-person album release party—originally slated for Sunday, Apr. 26 at Buvez—to look forward to this week, we can take a look back to the glam pop band’s set at The Pity Party from a few months ago. “Habitable World” is a spacey dance track and a much-needed mental escape.

Nicholas Mallis & The Borealis’ upcoming album, The Final Station, was recorded by Mallis in his home studio and will be released June 5 via local label Laser Brains.