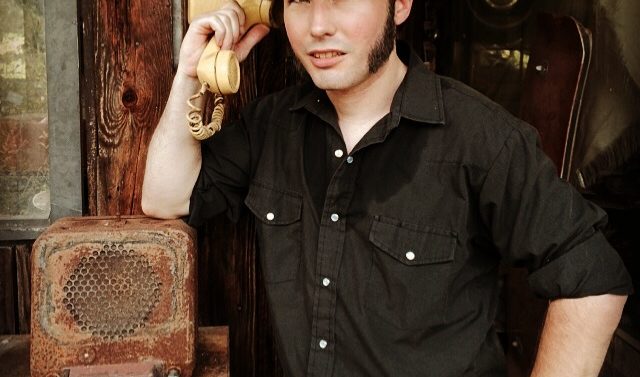 Athens rapper Malcolm Walters, aka Donny Knottsville, maintains a prolific recording schedule, having released a string of solid mixtapes over the past few years, and in July he dropped his most complex and cohesive album yet, Celestial Seasons, which you can download for free on Bandcamp.

Today, we’re delighted to bring you the music video for “Strawberry Chandelier,” the record’s slow-rolling second track. Co-produced by Joel Hatstat and featuring guest vocals from Monsoon‘s Sienna Chandler, the tune is alternately hype and hypnotic, the sound of hazy late summer slipping into fall.

The clip was directed by Jeff Reynolds for Atlanta’s Kangaroo 5, and filmed “at a weird junkyard outside of Atlanta and at Athens’ own Ben Burton Park,” according to Walters.