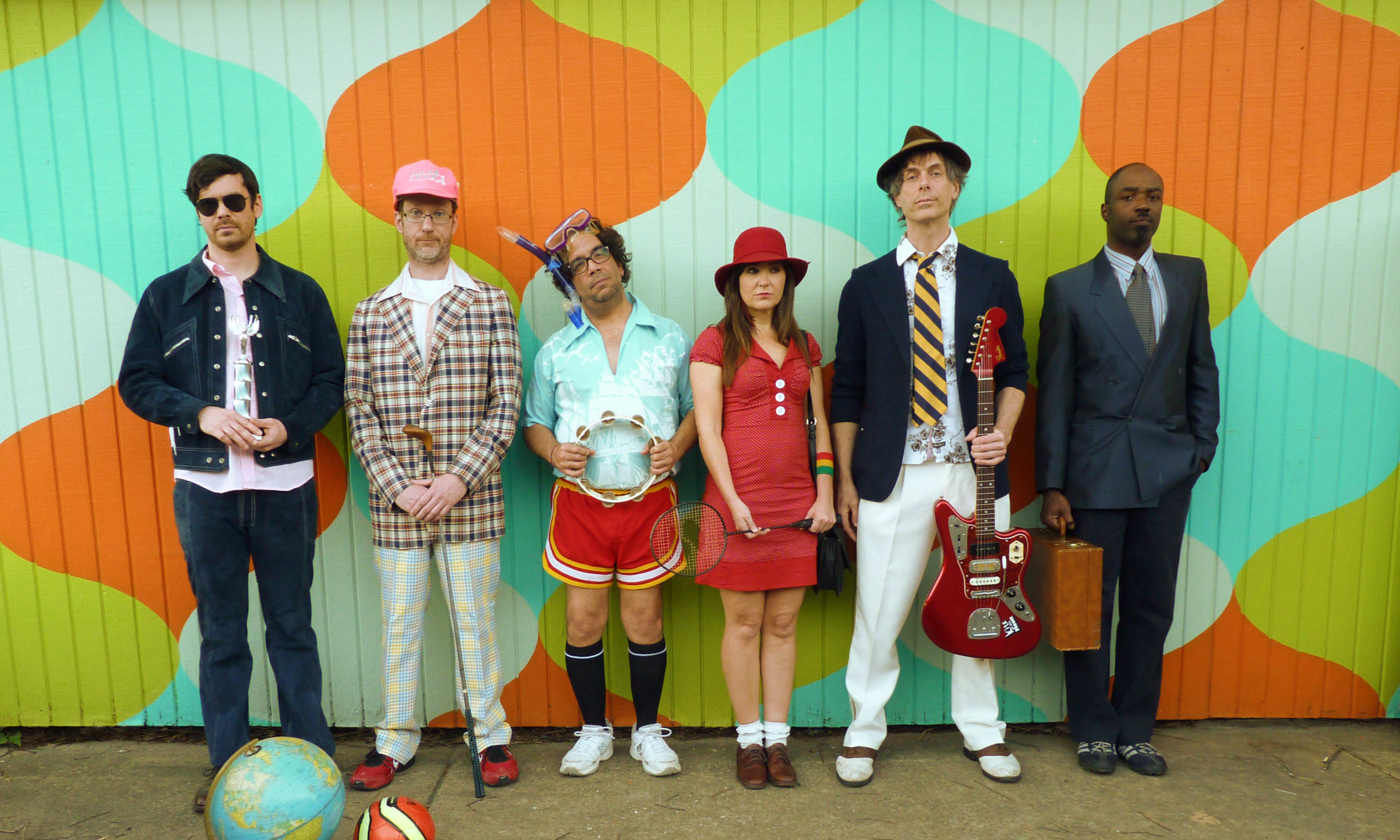 Local singer-songwriter Timi Conley is perhaps best known as the founder and spiritual ambassador of the annual Wild Rumpus celebration, but Athenians also know him for his tireless exploration of the funky far reaches of pop. With Kite to the Moon and, more recently, Timi & Wonderland Rangers, Conley crafts thoughtful, ecstatic music designed to make crowds move.

Conley and company will celebrate the Wonderland Rangers’ upcoming album, Baby’s Bread, with a show on the Georgia Theatre Rooftop on Monday, Aug. 28. The gig will also serve as a party for Conley’s 50th birthday.

Today, we’re pleased to give you a taste of the new record’s title track. Stream the dynamic, shapeshifting tune below:

Baby’s Bread “is an essential document featuring nine songs and 45 minutes of music shared between dear friends, written and recorded across from the Tree That Owns Itself, from 2015 [to] present,” Conley writes in a press release. “It’s a loose and expansive take on the fragrant, wild and often lovely-and-dirty-at-the-same-time character of life in Athens and the Southeast, and existing on planet Earth in this modern century.”

In addition to Conley, the Rangers consist of Shelley Lotus on vocals and percussion, Andrew Hanmer on drums, Kevin Sims on bass, Chris Byron on keyboards and synth and Tony Oscar on percussion.