Saturday, Yonder Mountain String Band returned to the Georgia Theatre, accompanied by the Larry Keel Experience. “It’s good to be back in Athens, Greece!” bassist Ben Kaufmann joked as his bandmates readied themselves to play.

Every time I see a bluegrass band perform live, I am amazed by the skill needed to make such complicated and lightning-fast music. Yonder is a cut above the rest, playing something in between jam and bluegrass. The band makes jamming look effortless; guitar, mandolin, banjo and bass are combined to create an intricate tapestry of sound. All four members have an active vocal role in the music, each bringing a different voice and tone to the table.

This was the first Georgia Theatre show Yonder had played since the retirement of frontman/mandolin player Jeff Austin, but his replacement, Jake Jolliff, seemed to be up to the challenge. (Jolliff joins Yonder for the remainder of the group’s fall tour, but there has been no word yet if he will stick around for good.)

The group’s first set ended with a complex, 15-minute jam that showcased a solo and vocal part from each member, as well as a spectacular cameo from Keel. “We think Larry Keel is one of the most influential acoustic guitar players to have ever played,” said Kaufmann, introducing Keel to the stage. “He has definitely influenced what we do.”

After a short intermission, Yonder returned for a second hourlong set, which included several covers, including “I’m Not Sayin” by Gordon Lightfoot (another important influence, apparently; the song “Must’ve Had Your Reasons” takes its melody from Lightfoot), “Anna Lee” by The Band’s Levon Helm and, to close out the night, an awesome cover of The Grateful Dead’s “Shakedown Street” that strangely morphed in and out of “Coconut” by Harry Nilsson. As the house lights came up, I was ready for more, but reflecting on it now, it may have been the perfect way to end a show. 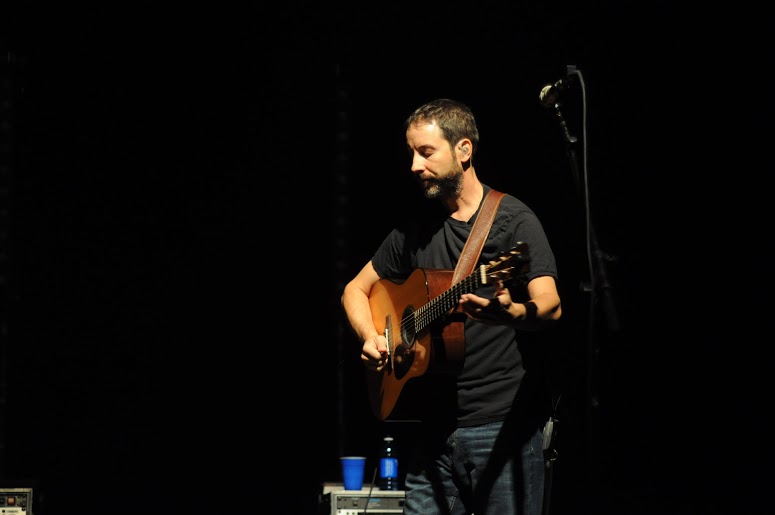 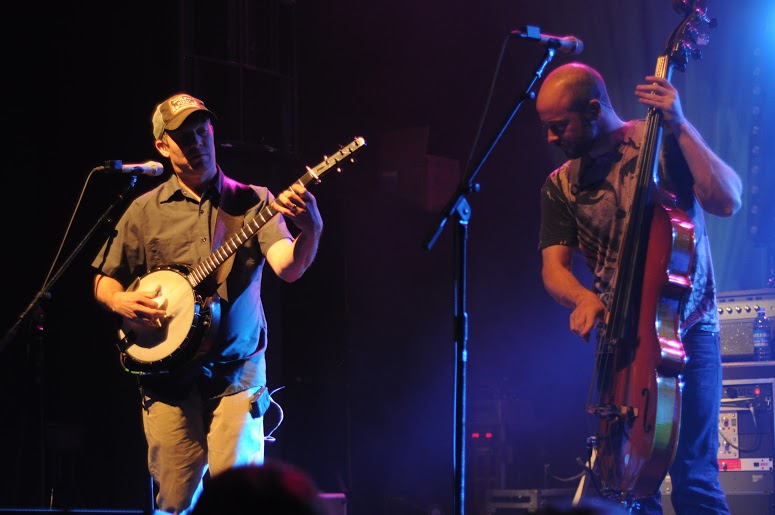 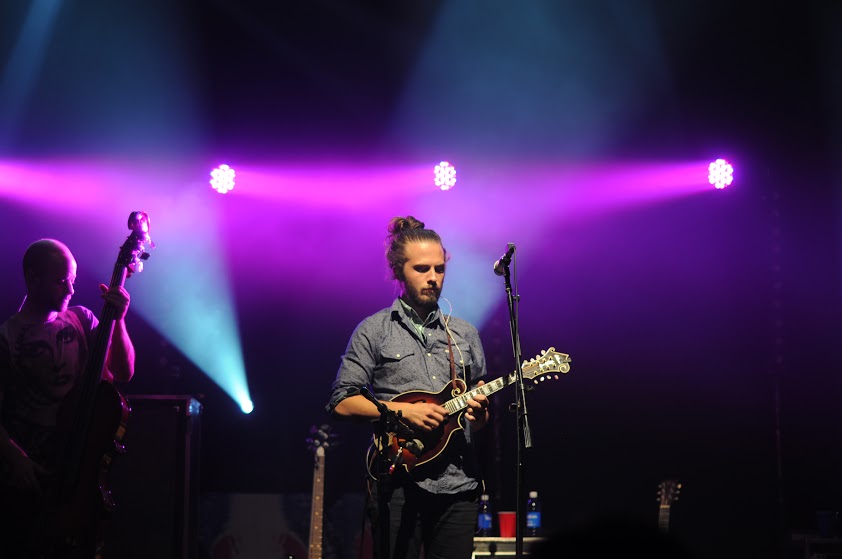 Athens Power Rankings for the Week of Oct. 27