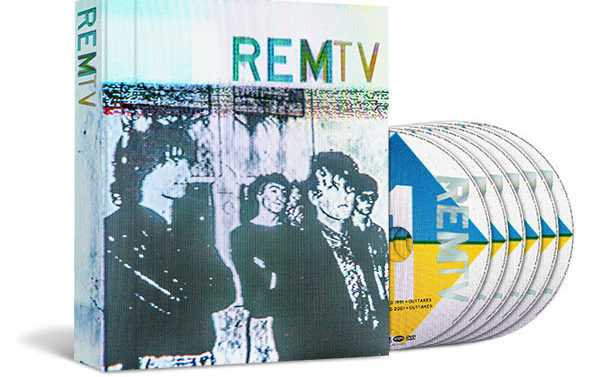 Pre-order and get a download code for a mono version of the 2003 MTV Sonic Show in Milan, Italy.

In addition, to celebrate the 20th anniversary of their Monster album, R.E.M. HQ is opening up the vaults and selling nine T-shirts from the subsequent world tour.

Snark all you want about leftover Monster merchandise (it’s one of the band’s least-loved albums). As someone whose first-ever concert was R.E.M. in 1995 and who even owned that T-shirt Stipe wore in the “What’s the Frequency, Kenneth?” video, this is relevant to my interests.

Movie Dope: The Dance of Reality, The Boxtrolls and More