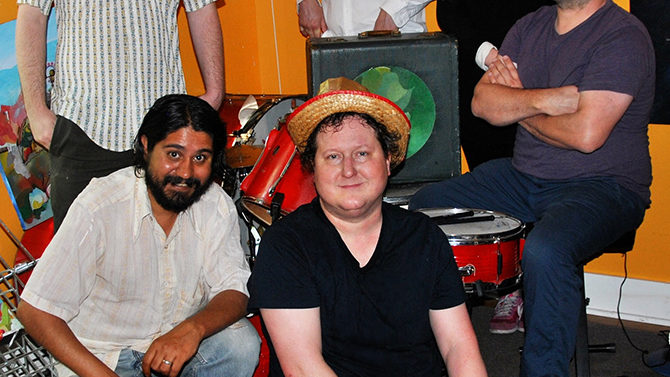 While the world hotly awaits Mosaics Within Mosaics, the third LP from local psych-pop legends Circulatory System, the band has gone and leaked a second song from the 31-track beast of a record. “Stars and Molecules” follows the dense “If You Think About it Now,” and is boozier and woozier than its counterpart.

Stream below via the snuggly lovelies at Team Clermont:

Circulatory System will play several tour dates this summer with the reunited Neutral Milk Hotel, including a stop in Chicago for the Pitchfork Music Festival on July 19. Flagpole will be there reporting from the scene. Check out our coverage of last year’s festival here.