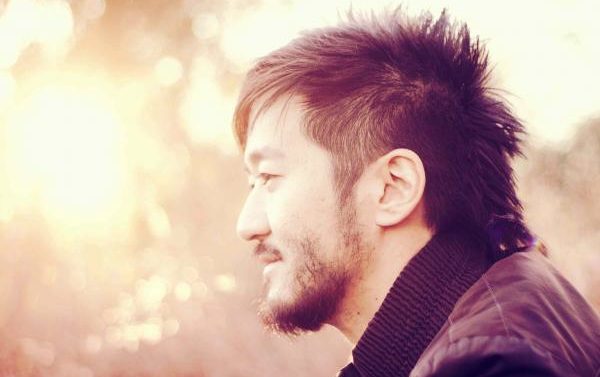 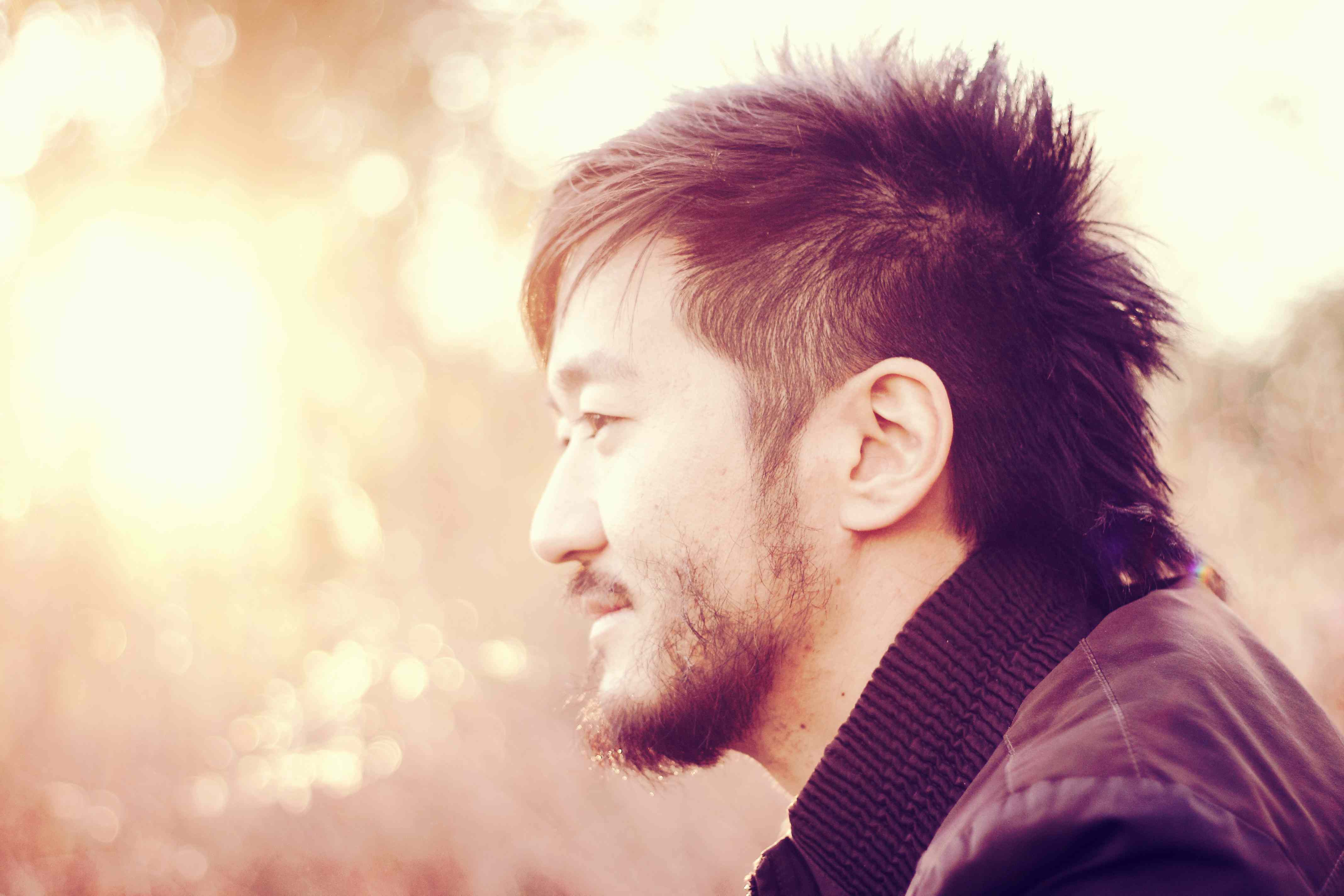 It’s about that time where folks start looking forward to AthFest, which takes place June 18–22 this year. Now, hot on the heels of the news of AthFest Educates’ new director, comes the news of who will headline the event’s music portion, which kicks off with the annual Flagpole Athens Music Awards at the Morton Theatre on Thursday, June 19.

Reptar, whose 2012 headlining slot is still the stuff of legend, will headline the outdoor main stage Friday, while Kishi Bashi, the Athens transplant whose Slingshot Festival appearance recently packed out the Georgia Theatre, will close out Saturday. On Sunday, Drivin’ N Cryin’ will shut down the festival with a set of well-worn Southern rock goodness.

Other outdoor performers are yet to be announced, but organizers also reveal that former Athenians Futurebirds will headline the 40 Watt Club either Friday or Saturday night.

Also, starting today, you can purchase advance wristbands good for the entirety of the AthFest Club Crawl, as well as discounts on associated events, via the AthFest Educates site for only $15.

As previously announced, the AthFest compilation album will be pressed to vinyl this year for the first time. Stay tuned to Homedrone for further details on this and all AthFest developments.