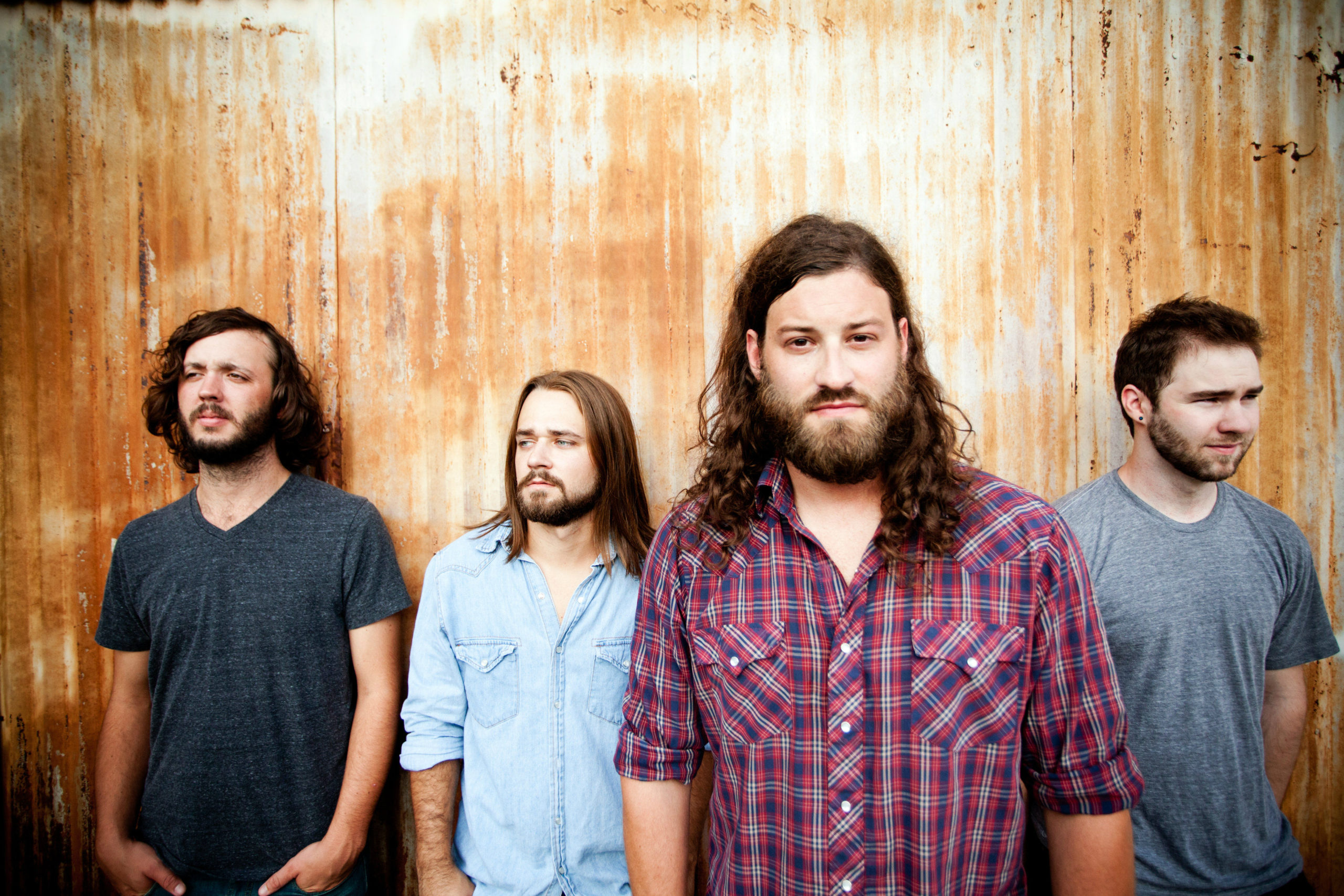 The local grunge revivalists in Lullwater released their self-titled debut albut last month, a heavy-hitting, ready-for-radio, 13-track beast that was recorded at Seattle’s London Bridge Studios, which is famous for being the spot where a young Pearl Jam recorded Ten. You can stream Lullwater over at Guitar World.

[The video] centers on a woman scorned—or just plain hard to please—and shows her systematically beating up or abusing the individual band members in various ways. These include shoving one guy in mud, throwing a bowling ball at the foot of another and smashing yet another with a pool cue and billiard balls. There’s a disturbing subtext to all this (i.e. the “psycho woman” trope), and the video ends with the woman in question smiling because she got a toy prize from an arcade machine. So maybe there’s another subtext here whereby the band are actually a bunch of losers who can’t even provide as much happiness as a cheap stuffed animal. I dunno. It’s confusing and disturbing, but you know, that’s part and parcel of a lot of art, and Thrasher is nothing if not a wonderful artist.