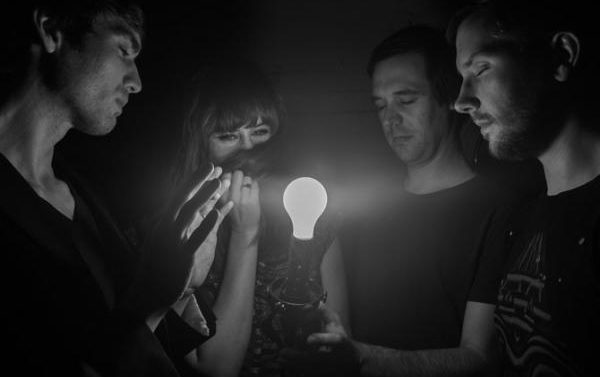 The hard-knockers in The Powder Room have been teasing material from an upcoming album over on Bandcamp. They’re unmastered, but the tracks that are posted so far bode extremely well.

Efren frontman Scott Low has announced that he will release a solo album, called The Stories I Shouldn’t Tell (ooh, secrets!), Oct. 1. Here’s a taste. “cactusgrass” is a slinky, spooky tune that I like a lot. (There’s also a video.) Efren plays this Saturday, Sept. 6 at the Georgia Theatre.

Soon-to-be-defunct grindcore powerhouse Gripe has released a song from its upcoming record In His Image—via voice-recording service Vocaroo, of all places. The punishing “Save a Life Kill a Cop” is as anarchic as its title.

Finally, here’s a track that pacificUV recorded during the sessions for its last album, After the Dream You Are Awake. It’s easy to see why “Summer Girls” didn’t make the cut—its bouncy vibe is infinitely sunnier than the rest of the album. The band is holding a remix contest, where you can win cash and other cool shit.