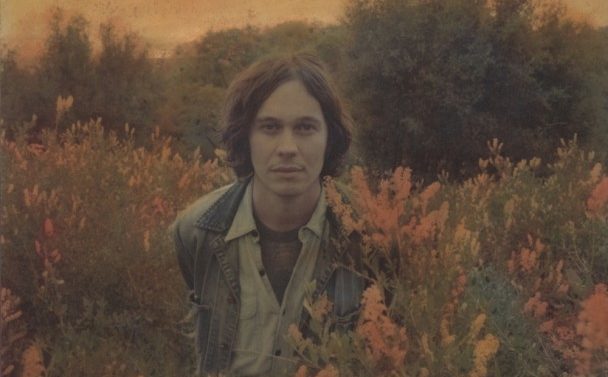 Today it was revealed that Washed Out, the musical alias of newly Athens-based sound explorer Ernest Greene, will release Paracosm, the group’s third full-length, Aug. 13 via Sub Pop. The album was recorded with Athens native/in-demand indie producer Ben Allen, whose previous credits include Animal Collective and Reptar.

Below, watch the gorgeous, hypnotic trailer, which reveals very little about the actual album or the music therein but is an awesome thing to watch on an infinite loop after smoking a big ol’ doob. Or so I would imagine.