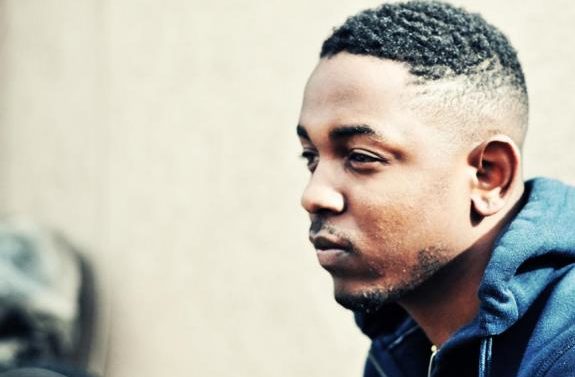 UGA’s University Union announced today that the headliner for its annual Spring Concert will be none other than Kendrick Lamar, the in-demand L.A.-based rapper whose debut album, good kid, m.A.A.d city, wowed critics and fans alike in 2012, landing its creator a spot on many a year-end list and, more recently, on “Saturday Night Live.”

Lamar is an inarguably good get for UGA, and for Athens’ hip hop-starved scene in general. Tickets for the concert, which happens Thursday, Mar. 7, go on sale tomorrow (Thursday) morning at 9 a.m. at the cashier window in the Tate Student Center. They’re $5 for students and $15 for townies. Judging by the number of people who already say they’re “going” on the event’s Facebook page, they may end up being hard to come by.

Grub at the World Famous

Watch These Athenians Do the Harlem Shake