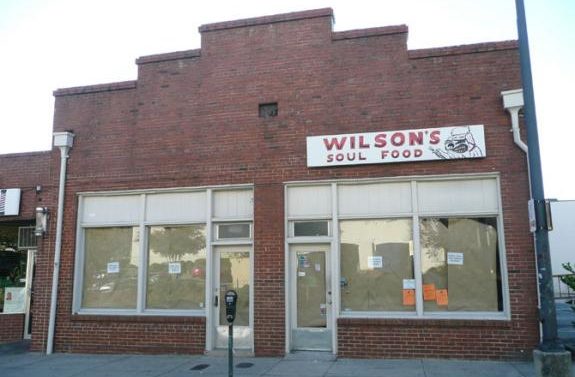 Word came down from the folks at The World Famous, the new music venue set to open in the former Wilson’s Soul Food location on N. Hull Street downtown, that the club’s opening has been delayed until sometime next week. The Madeline, Howie Day and Bain Mattox/Shot From Guns shows that were scheduled for this Friday, Saturday and Sunday, respectively, are reportedly being moved to other locations, though the only one that has a home as of now is the latter, which will take place at Highwire Lounge on Sunday, Feb. 17.

We’ve got a call out to the venue inquiring about the reason for the delay. We’ll keep you posted with that and other reschedulings.

UPDATE: Co-owner David Eduardo punnily explains that the delay is an ACC mandate: “The city advised us we’d be unable to tie into the sewage lines until next week. The situation stinks, but the scheduled shows should find new homes and we’ll be open next week, for sure.”

UPDATE, Pt. 2: The venue has announced plans for the other two orphaned shows. The Madeline show scheduled for this Friday has been rescheduled for Friday, Mar. 15 at The World Famous. Tickets already purchased will be honored at that performance; refunds are also being offered. The Howie Day show will still take place this Saturday, Feb. 16, but it will move half a block away, to Little Kings Shuffle Club.

Clarke Central’s Robbie Hooker Is Georgia Principal of the Year