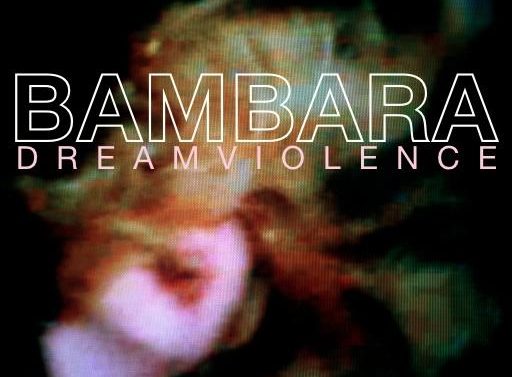 The formerly Athens-based (but now Brooklyn-livin’) fellas in Bambara have announced they will finally release DREAMVIOLENCE, their long-awaited debut LP, on Apr. 30 via the band’s tape label Emerald Weapon.

The band recently uploaded the first track from the album, which you can stream below, to its Bandcamp page. “All The Same” is blown-out and aggressive, a Swansian trip through early-Liarsville, a visceral and nightmarish few minutes of sound that bodes well for the album as a whole.