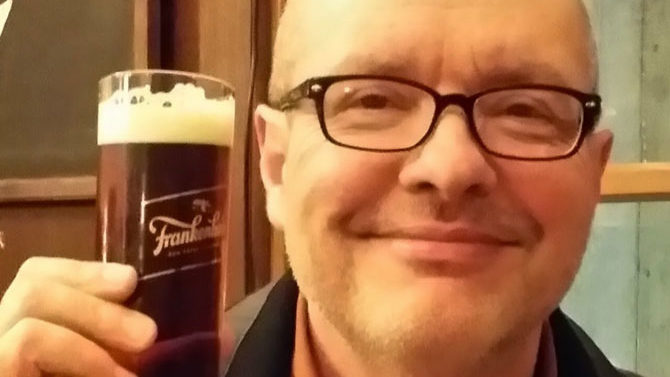 With hundreds of beers to choose from, it’s impossible to try everything at Brew Fest without needing a liver transplant afterward, so Flagpole asked Brew Fest founder and beer writer Owen Ogletree for his recommendations from Athens and beyond.

Creature Comforts Paradiso Swizzle: This exclusive, 10-gallon cask of Athena Paradiso fruited Berliner Weisse comes in at only 4.5% alcohol but offers complex notes of tart fruit, light acidity and wheat toast. The Brew Fest cask will include additions of apricot, pineapple and citrus zest for an added fruit-punch zing. A refreshingly tart wheat beer, this version was soured overnight in the brew kettle at Creature with a culture of lactic acid bacteria, then fermented with regular ale yeast.

Terrapin Cumulus Lupulus: Humulus lupulus, the scientific designation for the hop plant, provided the creative inspiration for the name of Terrapin’s new imperial IPA. The cloudy appearance arises from the fact that the unfiltered beer contains wheat, flaked oats and a massive four pounds of hops per barrel. Look for a sweet, honey-like, malt backbone balanced by a tropical, pineapple hop character.

Southern Brewing Co. Azalea of the Wood: SBC’s popular Wild Azalea ale is fermented with a special strain of wild yeast cultured from local azalea blossoms and tweaked by the brewery to ferment beer with soft acidity and an elegant, fruity, banana-pudding nuance. This exclusive version of Wild Azalea was aged in a puncheon wine barrel for added notes of wood tannins and vanilla.