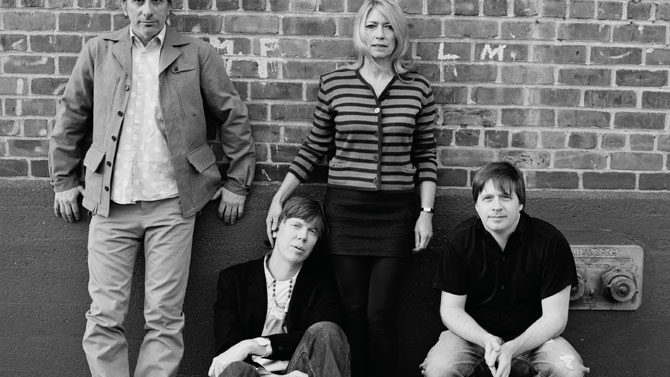 Three decades after its release, Sonic Youth’s Daydream Nation stands as arguably the New York City noise-rock group’s greatest album. The searing yet melodic collection established the band as indie-rock royalty and spawned a generation of imitators, none of which could quite capture its canny blend of anxiety and cool. To mark the record’s 30th anniversary, Athens expat Lance Bangs will swing through town with Sonic Youth drummer Steve Shelley in tow to present an evening of related films, including two newly restored archival videos from 1989, plus excerpts from Bangs’ new concert film, which documents the group playing Daydream Nation in its entirety in Glasgow in 2007.