For Home and Country Film Series 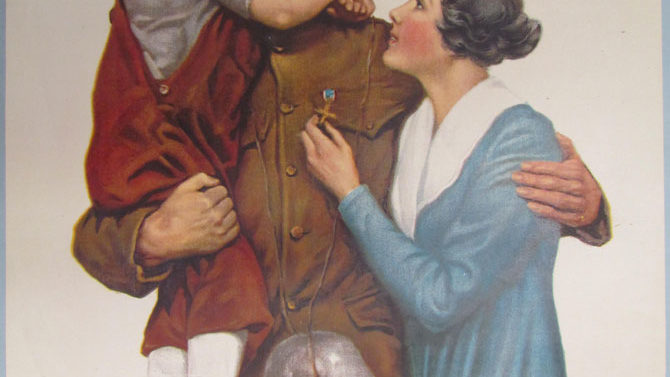 Right in time for November’s centennial of the end of the First World War, “For Home and Country: World War I Posters from the Blum Collection” features images from France, England, the U.S., Italy, Russia, Greece and Germany. Collectively, they demonstrate how both sides effectively used print propaganda to persuade populations to enlist, buy bonds, save food and support military efforts. Held in conjunction with the exhibition, a film series will kick off with Lawrence of Arabia, a 1962 historical drama based on the life of T.E. Lawrence, a British archaeologist and military officer. The series will continue with Paths of Glory on Sept. 6 and The African Queen on Sept. 13.