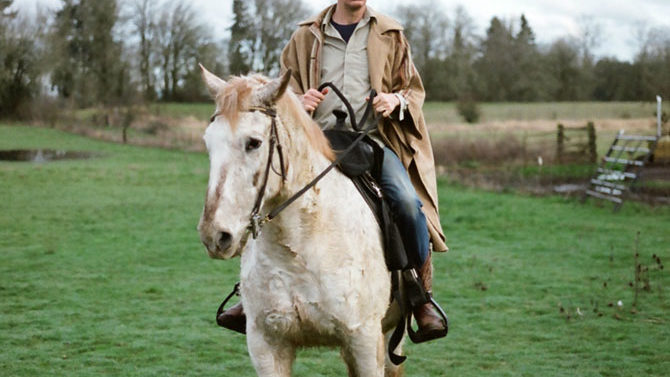 If you’re itching to get your Ath-feast started early, here’s a tasty appetizer. Songwriter and guitarist Stephen Malkmus has now fronted his band The Jicks for nearly twice as long as he did underground titans Pavement, though the latter group’s five albums—which range from nearly perfect to absolutely perfect—continue to have an outsized influence on aspiring indie kids of a younger generation. The Portland, OR-based Malkmus has eased gracefully into rock-and-roll middle age, proving that he’s still quick on the lyrical draw with the newly released Sparkle Hard, his first album in four years and a contender for 2018’s top 10. Angular post-punk crew Lithics, also from Portland, accompany Malkmus and friends on their current tour.