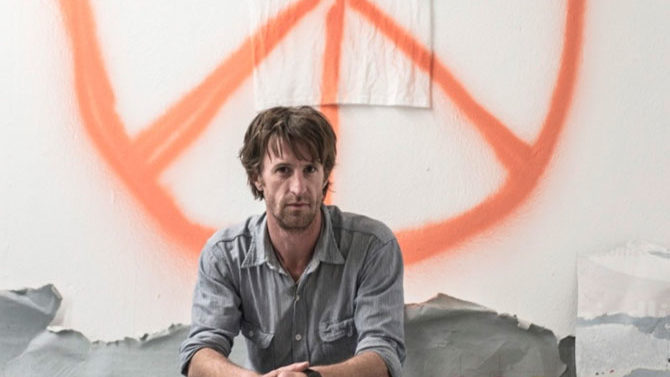 Best known in indie circles as the founder and frontman of San Francisco-based collective Sic Alps—which, along with groups like Thee Oh Sees and The Hospitals, helped usher in the Bay Area psych-rock resurgence during the previous decade—singer and guitarist Mike Donovan went solo in 2013 with the acoustic-flavored Wot. Donovan, who has also put in work with the glammy side project Peacers, returned last month with a new album, How to Get Your Record Played in Shops. The LP, out on famed indie Drag City, finds the artist supplementing his folky meanderings with synths, keyboards and a parade of never-ending echo effects. He plays Athens with support from local lo-fi popsters Party Favor and experimental outfit Half Acid.