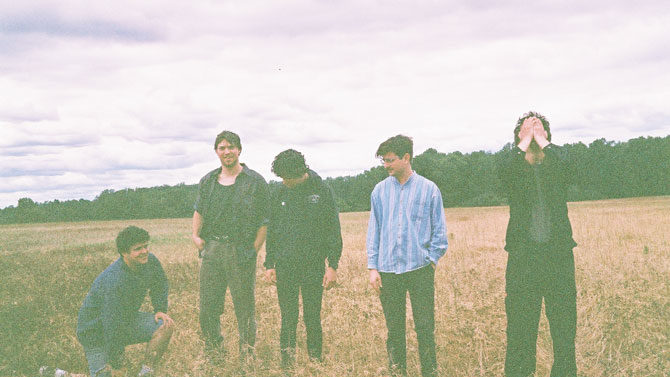 Chicago band Twin Peaks has undergone a marked evolution since its debut, 2013’s Sunken. The garage-rockers followed that record with Wild Onion the next year, which built on its predecessor’s scrappy approach with solidified songwriting. 2016’s Down in Heaven marked a tonal shift towards twangy, tape-stained Americana. Out earlier this year, Sweet ’17 Singles compiles 12 tracks first available last year as part of a 7-inch subscription series. From the soulful swagger of “Shake Your Lonely” to the warbly blues of “Fat Chance,” the record represents another stylistic shift for the group, which hits Athens Saturday with support from The Districts and Palace Doctor.