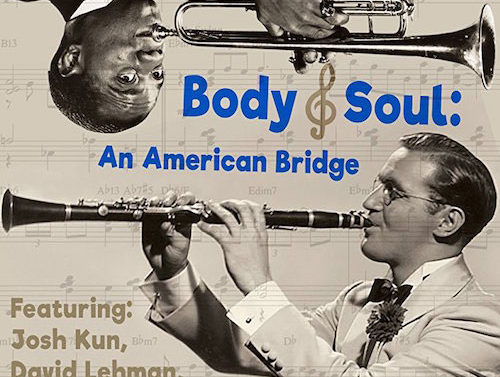 Celebrating its 10th anniversary this year, the festival’s five-day run comes to a close with a handful of films and a reception. At 5 p.m., Ciné will screen the winners of a short film competition: Joe’s Violin, a story of a 91-year-old Holocaust survivor who donates his beloved violin through an instrument drive into the hands of a 12-year-old girl; A Wolf’s Mind, which details how the Nazi regime attempted to recruit German filmmaker Fritz Lang; and the Canadian comedy Coming Out of Bondage. Following the full-length feature Body and Soul: An American Bridge with director Robert Philipson in attendance, the party will move over to the Rialto Club at Hotel Indigo at 7:30 p.m.