Thelma and the Sleaze, Craig Brown Band, Mother the Car 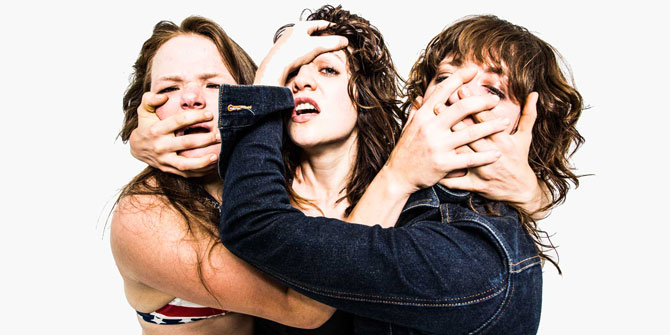 For Nashville’s reputation as a bastion of professionalism and studio polish, a healthy crop of snotty garage-punk groups continue to subvert Music City ideals, one tossed-off tape at a time. Among the most exciting of those currently operating is Thelma and the Sleaze, a give-no-fucks trio led by songwriter Lauren “LG” Gilbert and featuring a rotating backing cast. For an example of the band’s modus operandi, in 2016 the band embarked on a 29-day tour of its hometown, playing 31 shows during the month of February, popping up in clubs and at slightly less legal locales, including a McDonald’s and a laundromat. Last year, Burger Records released the Sleaze’s first proper full-length, Somebody’s Doin’ Something.