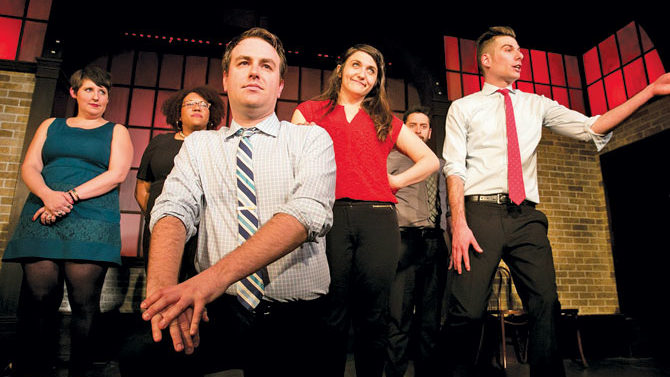 Based in Chicago, the Second City comedy troupe blends sketches, songs and improvisation into an engrossing stage performance. The group’s touring revue, “Look Both Ways Before Talking,” dives into the touchy subjects that are on everyone’s minds but no one is brave enough to speak about. Since its inception in 1959, Second City has helped launch the careers of many famous comedians, directors and actors, including Steve Carell, Stephen Colbert, Tina Fey, Bill Murray and Amy Poehler. The troupe last appeared in Athens in 2016 for three sold-out shows, and will perform on the UGA campus this time around on Friday at 8 p.m. and Saturday at 6 and 8:30 p.m.