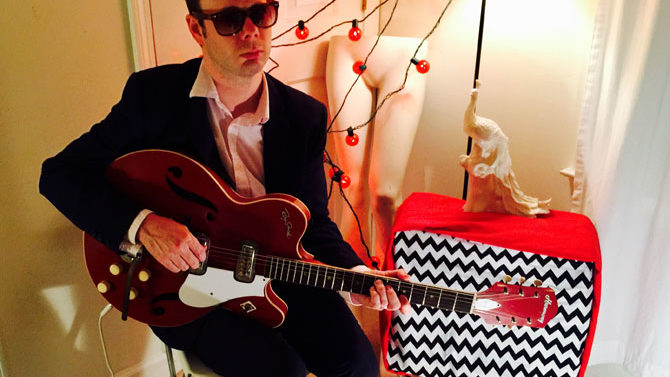 The return of David Lynch’s cult TV hit “Twin Peaks,” which is currently in the middle of an oblique, 18-episode run on Showtime, has many reassessing the filmmaker’s strange and singular career. Atlanta guitarist Jeffrey Bützer is celebrating the occasion by heading up a series of shows dubbed Club Silencio—named for the nightmarish theater in Mulholland Drive—during which he and groups of collaborators play music from Lynch’s body of work. Many of composer Angelo Badalamenti’s most iconic pieces will be performed, including the theme from Blue Velvet and “Falling,” the aching “Twin Peaks” centerpiece. For the Athens show, Bützer will be joined by local musician Don Chambers and others.