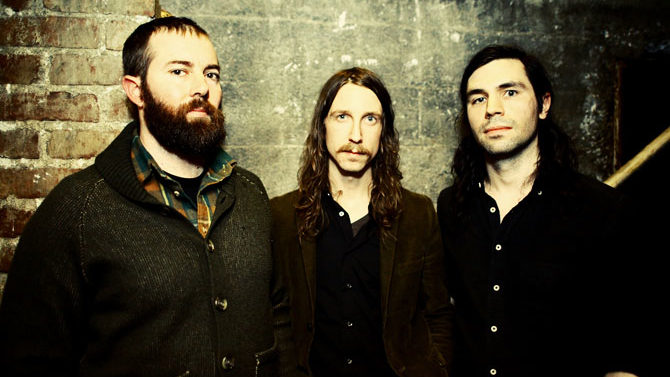 The post-rock era began some two decades ago. And while many of its purveyors trade in a kind of self-consciously arty style—however original each may be—there’s often a dourness permeating their music. That’s not the case with Russian Circles. The Chicago band’s sound is rooted in the rock trio format, and in the instrumental music the group has made on its six albums—with 2016’s Guidance being the most recent—listeners can find something that’s equal parts bludgeoning and transcendent. The group displays a healthy interest in the styles of Godspeed You! Black Emperor and King Crimson, but applies those influences in the process of creating something distinctively original.