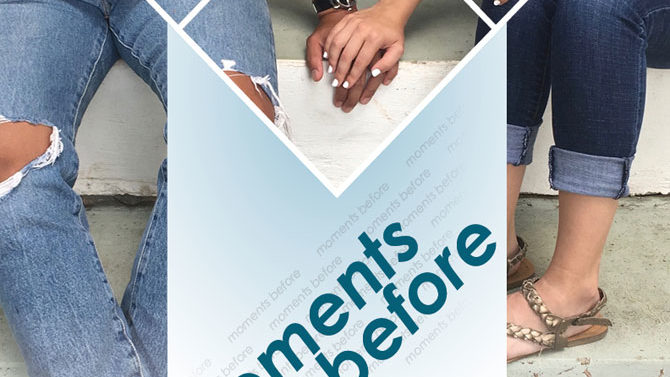 When preparing to film his directorial debut, independent filmmaker and Oconee County High School alumnus Kevin Tan instantly knew he wanted it to be shot in his hometown. Tan wrote and stars in Moments Before, the relatable story of a relationship on the brink of collapse and the emotions felt on either side of its final moments. Primarily shot in locations across UGA’s North Campus, in East Athens and the Classic City Church office, the film co-stars another Georgia native, Sarrah Jean Long. Join the cast and crew as they host a red carpet event along with two screenings. Each screening will be followed by a short Q&A session.