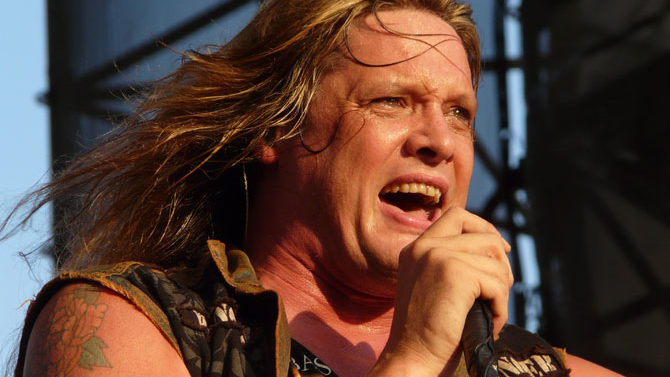 ’Tis the season for unlikely comeback tours by troubled superstars: Hair-metal icon Sebastian Bach plays the 40 Watt Friday, and Creed crooner Scott Stapp headlines the Georgia Theatre Monday, May 2. Though their reigns of fame were separated by a decade, there are parallels to draw between the two; both have battled crippling substance abuse and endured onslaughts of critical hostility towards their music. Bach is promoting an upcoming memoir, 18 & Life on Skid Row; after posting a series of bizarre Facebook videos in 2014 and subsequently being diagnosed with bipolar disorder, Stapp appeared on the VH1 reality series “Couples Therapy” and has hinted at a Creed reunion down the line.