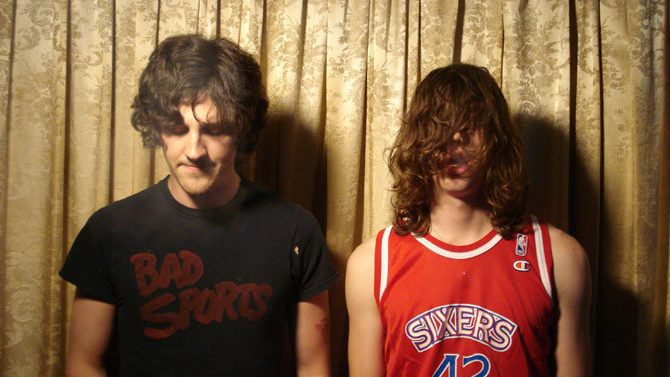 Oxford, MS garage-rock outfit Bass Drum of Death began as a one-man band, the project of songwriter John Barrett, who used his trusty kick drum as a guiding rhythmic force for his raucous guitar antics. Now, the group tours as a three-piece, and its sound has erupted into full-blown, stadium-ready rock and roll. The band’s upcoming LP, Rip This, finds it poised on the edge of mainstream recognition and more than ready to make the leap. Make of that statement what you will: It’s a brash, catchy sound, but it’s hard to shake the feeling that tunes like first single “Left For Dead” are custom-made for car commercials and “edgy” beer spots.