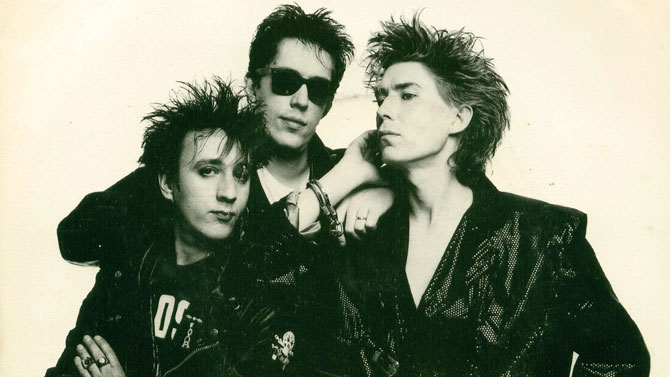 We’re a long way from London in 1977, when the Psychedelic Furs first got together. The band’s last album, 1991’s World Outside, was followed closely by its dissolution; in 2001, the group began to tour again. These dates speak to the far-flung timespan of the Furs’ adventures together, but don’t sum up the breadth of their influence. Their fingerprint on new wave is preeminent; it should be noted that the Furs’ song “Pretty in Pink” inspired the John Hughes film of the same name, not the other way around. Theirs is a style that’s gone in and out of fashion many times over the last 37 years. But bandleaders/brothers Richard and Tim Butler are still, by all accounts, doing their material justice, rightfully counting themselves as something that’s less common all the time: the genuine article.