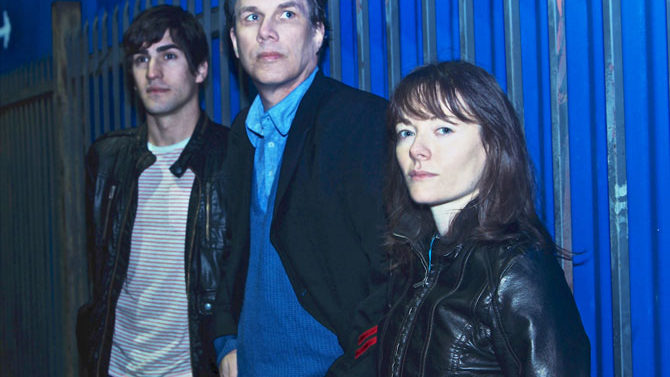 When DTCV first came on the scene a few years back, the band was instantly notable in that it featured former Guided by Voices bassist James Greer, who contributed to two of that band’s mid-’90s outings. The group’s new double LP, Hilarious Heaven, is a lo-fi treasure, with a focus on vocal melodicism and interwoven with various madcap nine- and 10-second movie samples. It’s all rather paint-by-numbers, and DTCV may never outlive the GBV references (Robert Pollard designed Hilarious Heaven‘s cut-and-paste cover art, so maybe it’s not really even trying to) but if concise, jangly indie rock goodness is your thing, DTCV will satisfy. L.A. space-punks Spaceships and local psych-rockers Black Moon open.