Timmy & The Tumblers, Gross Ghost, The VG Minus, Schooner 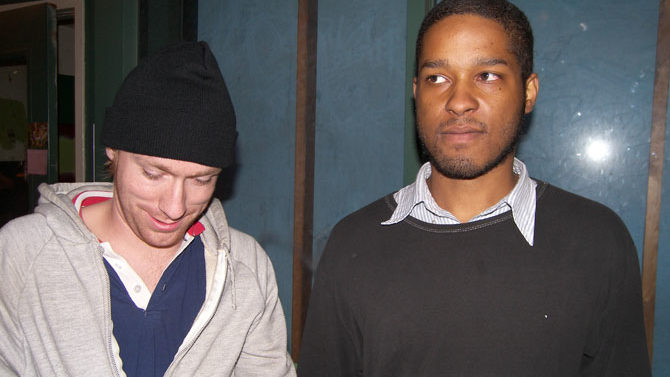 The Research Triangle’s indie-rock scene has been one of the country’s most fertile since the days of Merge’s dominance, and two of its hottest current exports will peddle their wares Monday at Caledonia. With its recently released LP, Public Housing, Carrboro, NC buzz band Gross Ghost proves that it has grown by leaps and bounds since its 2012 debut. Having expanded from a duo to a four-piece, the group offeres up a tightly knit collection of fuzz-rock earworms that draw from ’60s pop and rock and also provide a solid alternative to the oft-flaccid revivalism offered up by likeminded compatriots like Girls. Fellow Carolinian outfit Schooner hit similar creative paydirt with its 2013 effort, Neighborhood Veins, a warm and psych-addled pop record.