A Tribute to Lou Reed 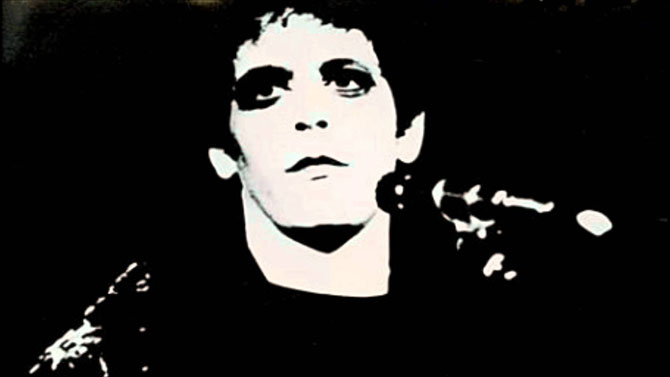 The influence of Velvet Underground founder Lou Reed on two or three subsequent generations of independent-minded musicians cannot be overstated.  A two-night event at the 40 Watt, where bands from various swaths of the Athens scene will perform Reed-penned tunes, aims to prove this fact. The impressive lineup features both stalwarts of the Athens scene (Elf Power, Don Chambers, Hope for Agoldensummer) and upstart locals only beginning to make their mark (Glasscrafts, Blue Blood, Monsoon). In between, there will be some don’t-miss one-offs, like Timi Conley and Kai Riedl’s mysterious collaboration with former Interpol drummer and current Athens resident Sam Fogarino. Proceeds from the two shows benefit AIDS Athens and the Mac AIDS Fund.