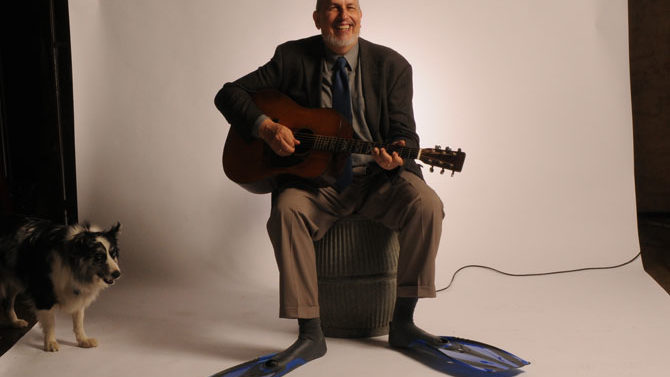 Described as the “Godfather of Americana,” guitarist David Bromberg has enjoyed a lengthy and prolific career as sideman, bandleader and solo performer. After years spent backing up big names like Bob Dylan and The Eagles, Bromberg struck out on his own in the 1970s, releasing four solo albums—which featured guests like George Harrison and members of the Grateful Dead—on Columbia. A burnt-out Bromberg all but quit recording in the ’80s, but the man finally returned in 2007 with a Grammy-nominated effort, Try Me One More Time. Another period of creative fertility has followed, culminating in this year’s Only Slightly Mad, a full-band return to Bromberg’s early, ecstatic style-hopping glory. Friday’s show in Athens will be a stripped-down solo affair.