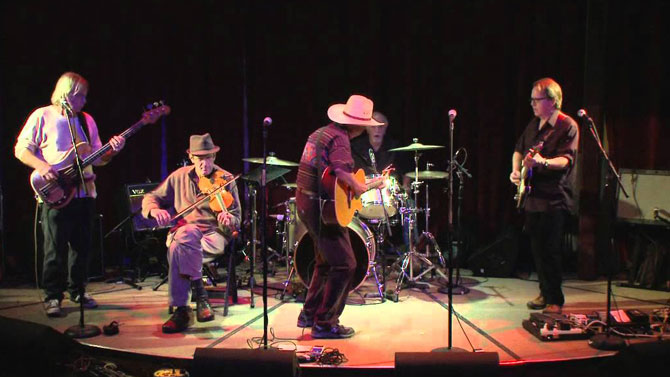 First known for their raucous residency at the original (sadly defunct) Allen’s Hamburgers on Prince Avenue, the Athens lifers in the Normaltown Flyers are now perhaps best known for their much-anticipated annual pre-Thanksgiving appearance, which has taken place at the Melting Point for the last several years. As guitarist and original member Brian Burke told Flagpole before last year’s show, the homespun concert is a chance for Flyers fans to reconnect with the band—which, granted, has undergone several lineup changes throughout its 33 years of existence—and with one another in a special holiday setting. The train rolls on in 2013; expect a locomotive set of the group’s rootsy, country-specked rock.