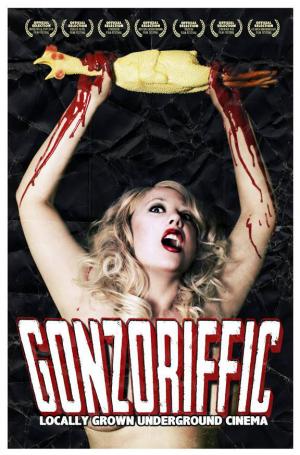 Guided by a fiercely independent DIY ethic and a love for everything campy, bizarre and beautiful, the local filmmakers, actors and artists behind Gonzorrific will unveil their sixth annual showcase of low- to no-budget films right in time for Halloween. The group, which originated as a cult film zine in ’96 and shifted over to movie production in ’03, aims to create alternative entertainment with a strong focus on empowering roles for women in underground cinema. This year’s lineup features Action Figure, Barbara, Bed Demon, Bikini Gorilla, The Gash, I Spit on Your Gravy, Not Your World, Powerless, Rosemary’s Neighbors, Roustabout, Smell of the Vampire and Tori. The program includes special public service announcements by Dee Flowered, and several filmmakers and actors will be in attendance. The Gonzoriffic Underground Movie Show begins at 10 p.m. and 12 a.m. both nights and costs $5.