Should We Worry About Chain Retailers Downtown? 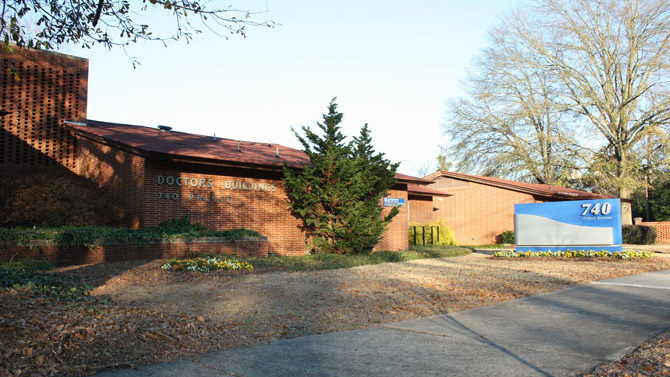 Every time a locally owned business closes downtown and-or a chain opens up, the hue and cry reaches to the heavens. Just this month, we heard that the West Clayton Street vintage store Minx is closing after 17 years (as is the chain deli Momma Goldberg’s in the West Washington parking deck), while an Urban Outfitters is moving into the East Clayton Street storefront now occupied by The Red Zone, a Bulldog-themed sporting goods store. Judging by the comments on Facebook and flagpole.com, you’d better start praying, because the end is nigh.

One person who isn’t worried is Bill Overend, the chairman of the Athens Downtown Development Authority. “It’s turnover,” he says. “It’s been happening for 20 years.”

Overend points out that the space Urban Outfitters is moving into was once a Gap. It didn’t turn downtown into a mall, he says, but it did bring people downtown who otherwise wouldn’t have come. It’s doubtful that Urban Outfitters will sell more vinyl than Wuxtry, and I can’t think of a locally owned graphic tee emporium that Urban Outfitters would threaten, either. But maybe, instead of driving to Lenox Mall, somebody drops in for some $100 jeans and hits up Heery’s while they’re at it.

“We should not be scared of national chain retailers coming downtown because it’s not going to hurt our existing businesses,” Overend says. “It’s going to be good for them.”

Changes are coming to Prince Avenue, too. Renovations are starting for Seabear, an oyster restaurant in the Bottleworks. And plans have been submitted to redevelop the medical office complex at 740 Prince Ave., near the Taylor-Grady House. They call for two two-story buildings, one about 30,000 square feet and the other 47,000 square feet, with underground parking. Where’s that cap on the size of medical offices again?