Athens Bars Can Now Sell Beer and Wine to Go 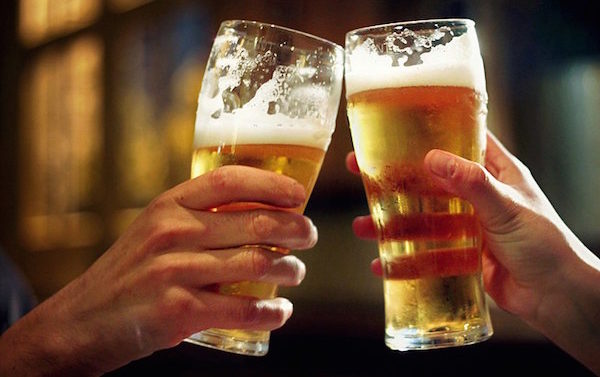 Athens bars and restaurants can now sell unopened bottles and cans of beer and wine to go during the coronavirus emergency after Athens-Clarke County Manager Blaine Williams signed an order Friday suspending certain provisions of the local alcoholic beverage ordinance.

The ACC Commission essentially shut down bars and restaurant dining rooms when it limited public gatherings to less than 10 people on Mar. 16, then officially closed them to the public on Mar. 19, although restaurants can still do take-out and delivery.

Ordinarily, businesses with a license to serve alcohol on the premises can’t sell it for consumption off premises, and vice versa.

Several commissioners have asked if that provision could be suspended. County officials initally told them no, it’s state law, but after further research, ACC Attorney Judd Drake told Williams that other Georgia cities are doing it, Commissioner Jerry NeSmith said.

The order is intended to help struggling bars and restaurants while locals are being told to shelter in place.

The commission will vote to ratify the order at a meeting Tuesday, Mar. 31, acccording to Commissioner Tim Denson. It would last through Apr. 7, or longer if the commission extends the local state of emergency, as appears likely.

Several local breweries—which fall under a different category of alcohol license—are already doing curbside pickup, as are a number of package stores. Akademia, Creature Comforts and Terrapin are among the breweries offering curbside pickup. Southern Brewing Co. has opted not to sell beer to go at its taproom “to protect the health and safety of our employees and our amazing Athens community.”