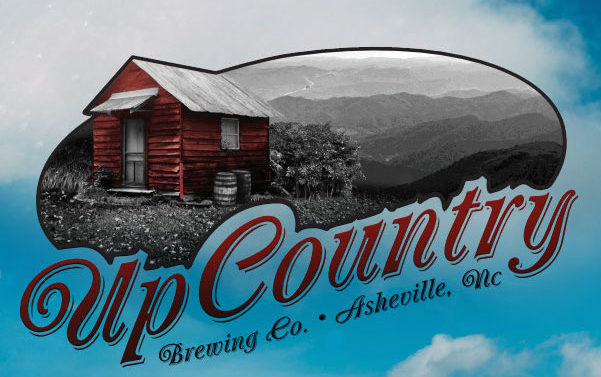 Just weeks after selling the Athens brewery he founded to an international conglomerate and leaving the company, ex-Terrapin CEO John Cochran has bought an Asheville, NC brewery, according to the Asheville Citizen-Times.

Cochran is taking over Altamont Brewing and changing its name to UpCountry Brewing. The purchase also includes a restaurant Altamont owns called Nona Mia, which will now be UpCountry Eatery.

The rebranded company will “make beers that are sessionable, thirst quenching and easy drinking,” according to a press statement. (Sounds a lot like Recreation Ale to me.)

Cochran told the Citizen-Times that he’s not moving to Asheville but will be there several days a week.

“It’s an amazing beer scene that is happening [in Ashevllle] and I’m excited to be part of it,” he said.

In a testament to the backwardness of Georgia’s beer laws, Athens has two craft breweries, while Asheville, a city of similar size, has 25. [Clarification: Athens’ two craft breweries are Southern Brewing Co. and Creature Comforts. Copper Creek is considered a brewpub, not a brewery, under Georgia law, and Terrapin no longer qualifies as a craft brewery according to the Brewers Association’s definition after selling a majority stake to MillerCoors.]

Brixx and the Broad Street Dairy Queen Are Closed