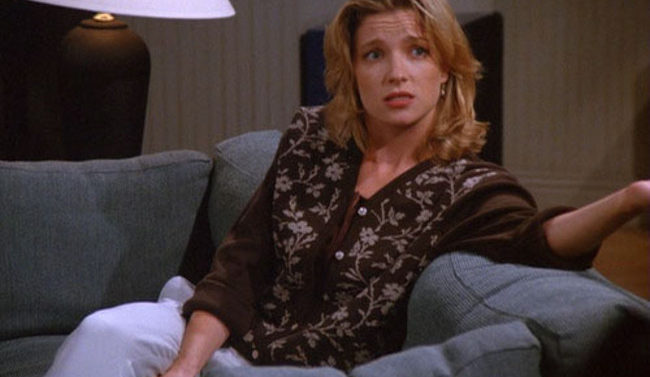 If you’ve noticed some activity in the former Suska space in the Henrietta Building on Lumpkin Street in Five Points, that’s because it’ll soon house a Chinese restaurant: Donna Chang’s. But wait, it’s no chop suey joint.

If you remember the “Seinfeld” episode titled “The Chinese Woman,” which focuses on a white lady who’s shortened her last name from Changstein, you’ll start to figure out what the restaurant is up to: namely, foodie reworkings of Americanized Chinese cuisine made with well-sourced ingredients.

Shae Sims (formerly Shae Rehmel, ex-pastry chef at Five & Ten and home.made, plus a recent gig at Condor Chocolates) and her husband, Ryan Sims (also ex-Five & Ten, more recently Seabear) have been running a supper club/series of pop-up dinners by the same name for a couple of years, and Shae confirmed that they have signed a lease for the space.

She says, “The landlord is doing some repairs in the ceiling and under the floor before we start our buildout. We are working our way through permits right now. One of the main things we have learned so far in this process is not to set solid timelines. It’s true, it always takes longer than you thought. But we feel comfortable with saying fall 2016.”

Sims continues, “We will be serving classics like Kung Pao shrimp, General Tso’s chicken, Mu Shu pork and handmade pot stickers, as well as more experimental dishes that are inspired by our time cooking in other restaurants and other cities. We will also have a full bar with cocktails, a curated wine list and some local beers that go great with the cuisine.”

Sounds like the classic undersell perfected by their former boss, Hugh Acheson. In other words, get ready for something creative and interesting.

100 Prince Is Back With No Changes

Athens Power Rankings for the Week of June 20