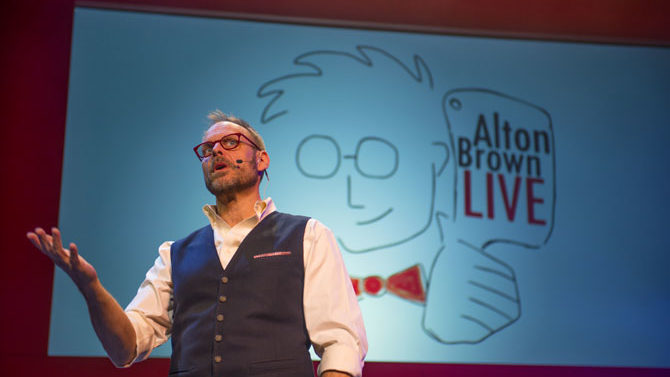 Food Network mainstay Alton Brown is kicking off his “Edible Inevitable Tour” live show Tuesday at the Classic Center here in Athens, home of his alma mater, the University of Georgia. (Oh, and by the way, tickets are 50 percent off for UGA students and $10 off for faculty and staff.)

Brown told Flagpole last month that he’s looking forward to “getting re-acquainted with the place.” So where’s he been eating? Let’s check Twitter to find out.

Athens Power Rankings for the Week of Oct. 20