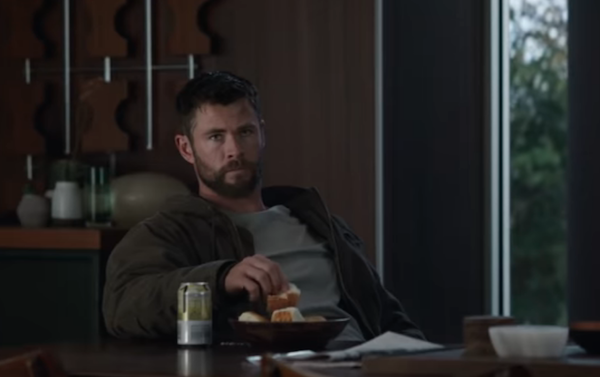 A few, um, hawk-eyed social media users noticed something familiar about the beer can Thor is drinking in the new Avengers: Endgame trailer that dropped Tuesday.

Athena is the Greek Goddess of Wisdom & Warfare – we think it is only fitting that Thor, the God of Thunder, would choose to drink Athena right? #nectarofthegods https://t.co/Qd8aa82PCQ

Creature Comforts spokesperson Emily Sabula confirmed that, yes, that is a can of Athena.

“They approached us in advance asking if they could use our beer, and we, of course, were honored and said ‘absolutely,'” she said.

Marvel movies are filmed at Pinewood Studios outside of Atlanta, so it’s no surprise if the cast and crew became fans. Co-director Joe Russo even sported a Tropicalia T-shirt at an event to promote Avengers: Infinity War.

Chris Pratt, aka Starlord, has also been known to enjoy a Long Day Lager from Marietta’s Red Hare Brewing.

Expanding Early Learning Can Break the Cycle of Poverty