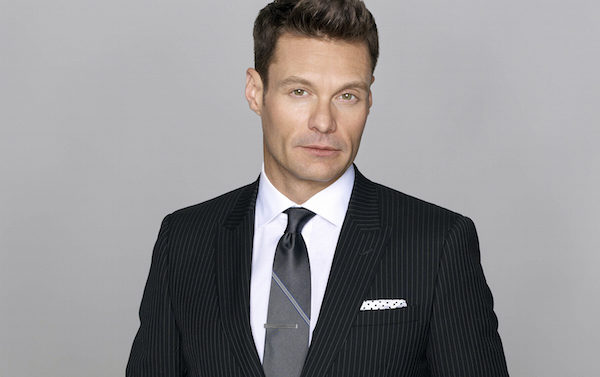 That’s Dr. Ryan Seacrest to you.

The “American Idol” host is the speaker at UGA’s spring commencement ceremony May 13. The university will also bestow upon him an honorary Doctor of Humane Letters degree, which “is given to recognize a person who has a sustained record of achievements of lasting significance.”

Seacrest was raised in Dunwoody and attended UGA in 1992, but left without graduating to pursue a career in Hollywood.

“Ryan Seacrest is an American icon, one of the movers and shakers of the entertainment industry worldwide, a household name—and a Georgian,” Grady College Dean Charles Davis said in a news release. “Given Grady’s booming Entertainment and Media Studies department, and the state’s robust growth in film and entertainment, I can think of no finer representative to grace Sanford Stadium’s podium in May. It’s a homecoming fit for a star!”

Officially, Seacrest is being honored for his youth-related philanthropic efforts, including opening eight broadcast studios in pediatric hospitals. But we all know it’s really because he’s the gif that keeps on giving.