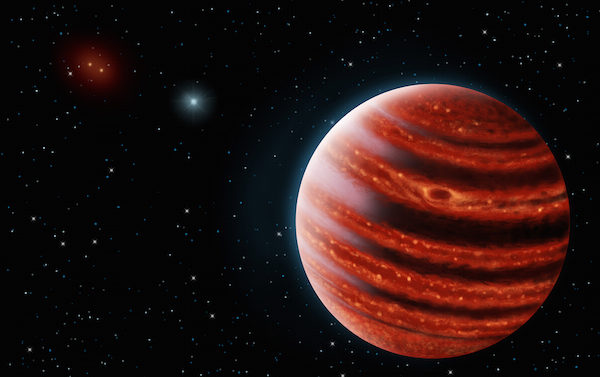 University of Georgia astronomy professor Inseok Song was part of a team that recently discovered a gas-giant planet orbiting a distant star. 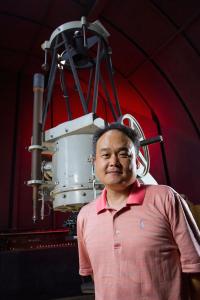 Photo Credit: The University of Georgia

The planet, called 51 Eridani b, is about twice the size of Jupiter and slightly further away from its star than Saturn is to our sun. It is both the faintest and coldest alien planet ever imaged, at about 800 degrees, compared to a typical 1,2000 degrees. It also contains far more methane than a typical gas giant.

Because 51 Eridani b is located within a young star system, it could provide clues about how planets form, scientists say.

Song is part of a team of 50 researchers who designed and operate the Gemini Planet Imager, an instrument installed on a 26-foot telescope in Chile specifically to search for planets orbiting young stars. They published their latest discovery in the most recent issue of Science magazine.